Former United Nations Ambassador Andrew Young called for President Obama to add photos to social security cards as a way to guarantee all Americans can vote.

{mosads}Young, a former Atlanta mayor, congressman and civil rights icon, has been critical of Republicans’ push in many states for voter identification laws. He said he believes Obama can alleviate some of the problems caused by the laws with an executive order.

“Last year, the Supreme Court gutted the Voting Rights Act of 1965 and one major repercussion is the increased likelihood of the enactment of photo identification laws in states across the country,” Young said during a civil rights panel at the at the Lyndon B. Johnson Memorial Library in Austin, Texas. “I’ve said in the past that I’m not against photo identification, but only as long as the cards are free and easily accessible. Providing eligible voters the ability to obtain a photo on a Social Security Card eliminates any genuine concern.” 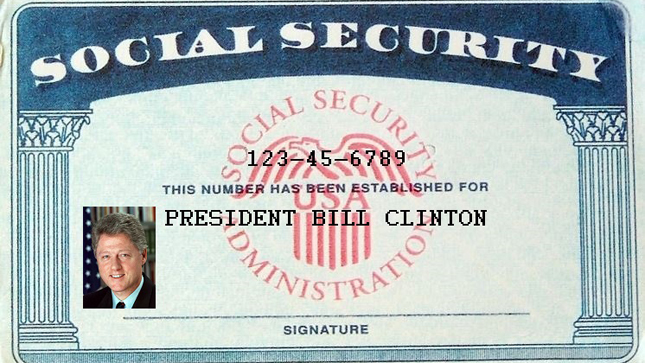 Young argued that adding photos to Social Security cards would help the groups that are less likely to have photo identification, including poor and less educated people, seniors and minorities, to still be able to vote.

“In today’s world, if you don’t have a photo ID you can’t board an airplane or get into most buildings,” Young continued. “It is our obligation to make sure that every citizen has the ability to obtain a government-issued photo ID and the Social Security Administration is ideal for making that happen effectively and efficiently.”

Young is currently leading Why Tuesday?, a group focused on voting issues.