Actor Tyler Perry is sending his private seaplane loaded with supplies to the Bahamas in the wake of Hurricane Dorian.

Perry’s plane is delivering supplies like water, juice, diapers and sleeping bags to the Abaco Islands, which were among the hardest hit by the hurricane, TMZ first reported Thursday.

{mosads}A source close to Perry also confirmed with The Hill that the star made two trips Thursday and returned with seven people, including children and a pregnant woman, who required medical attention. 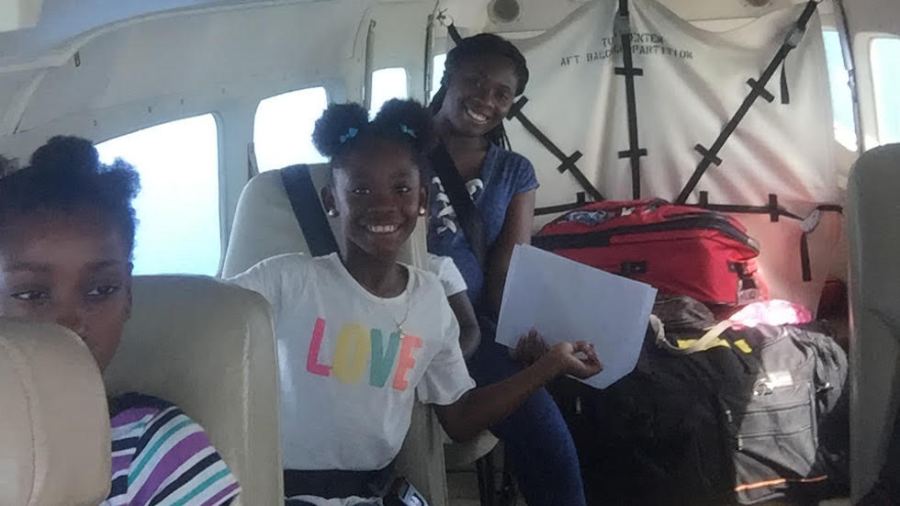 This outreach comes as the death toll from Dorian continues to climb in the Bahamas and as the country attempts to recover from the disaster.

Earlier this week, Perry posted on Instagram that he intended to help the people in the Bahamas recover.

“To all the incredible people of the Bahamas who have welcomed me and called me an adoptive son, I want you to know that I am watching closely, and as soon as I can, I will be there to do whatever I can to help you rebuild stronger and better,” he said. 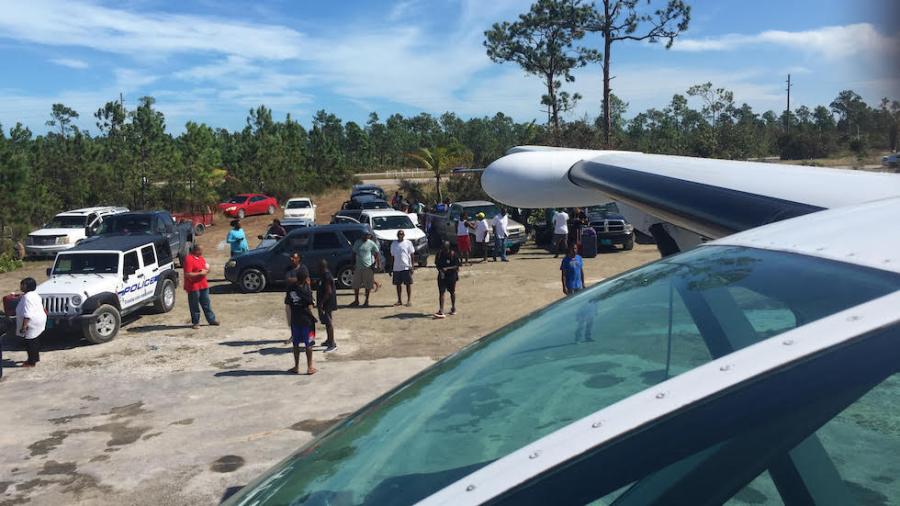 The hurricane made landfall in North Carolina Friday as a weakened Category 1 storm, according to CBS.