A massive volcanic eruption that shook Ethiopia hundreds of thousands of years ago has revealed the oldest fossils of modern humans found in eastern Africa are much older than initially thought. 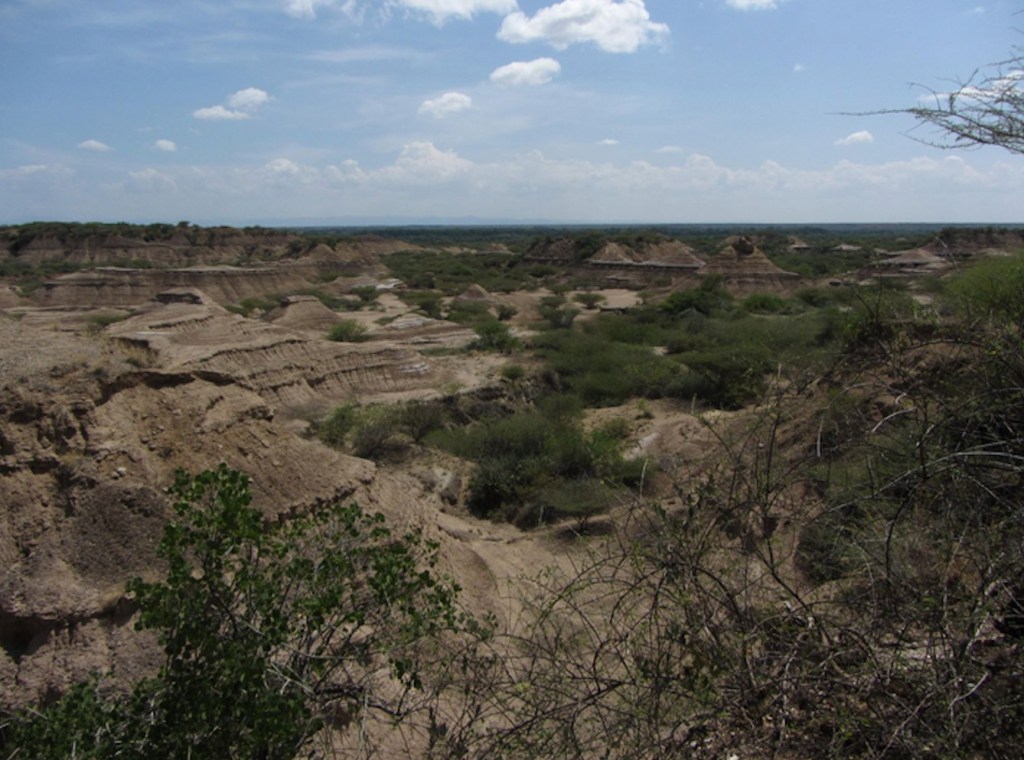 In the late 1960s, scientists uncovered remains of Homo sapiens in the Omo Kibish Formation in southwestern Ethiopia, an area with high volcanic activity rich with early human remains and ancient artifacts.

The remains — known as Omo I — are some of the oldest known examples of Homo sapien fossils, and researchers have strived to pinpoint the exact age ever since their discovery. Earlier attempts to date the fossils suggested they’re almost 200,000 years old.

But new research conducted by the University of Cambridge determined the remains pre-date a colossal volcanic eruption that occurred in the region about 230,000 years ago.

Researchers made the discovery by analyzing the “chemical fingerprint” of the volcanic ash layers found above and below the sediments in which the fossils were found.

To date the volcanic remains, researchers collected pumice rock samples from the volcanic deposits and ground them down to submillimeter size.

“Each eruption has its own fingerprint – its own evolutionary story below the surface, which is determined by the pathway the magma flowed,” Céline Vidal, research with Cambridge’s Department of Geography and the study’s lead author, said in a release.

“Once you’ve crushed the rock, you free the minerals within, and then you can date them, and identify the chemical signature of the volcanic glass that holds the minerals together,” Vidal said.

A geochemical analysis linked the “fingerprint” of the ash layer to the eruption of the Shala volcano some 248 miles away.

To figure out how long ago the Shala eruption took place, another research team in Glasgow measured the age of the rocks and notified Cambridge researchers it occurred some 230,000 years ago.

Since the Omo I remains were found deeper than the ash layer, researchers determined they must be at least 230,000 years old.

“When I received the results and found out that the oldest Homo sapiens from the region older than previously assumed, I was really excited,” Vidal said.

The study was published in the journal Nature.

The oldest known evidence for anatomically modern humans are fossils found at Jebel Irhoud, Morocco, which date back some 360,000 years ago. However, there is some debate whether they belong to Homo sapiens or a closely related species.