Long-lost Rembrandt worth up to nearly $240M found by accident

A long-lost painting created by one of the most celebrated artists in history has been discovered after it fell off the wall of a home in Rome, Italy, and was sent for restoration.

The Rembrandt painting, “The Adoration of the Magi,” was painted by the famous Dutch artist around 1632-1633 and considered to be one of his lost paintings. The painting depicts the three wise men visiting baby Jesus.

It was previously believed that only copies of the original painting had survived. The best known copies of the painting are kept in Gothenburg, Sweden, and St. Petersburg, Russia.

In 2016, the painting fell off a wall and was sent to Antonella Di Francesco, an art restorer, to be revitalized. She quickly suspected the canvas may have been the original. After cleaning away hundreds of years of varnish, Di Francesco confirmed her suspicion it was a genuine Rembrandt, according to CNN. 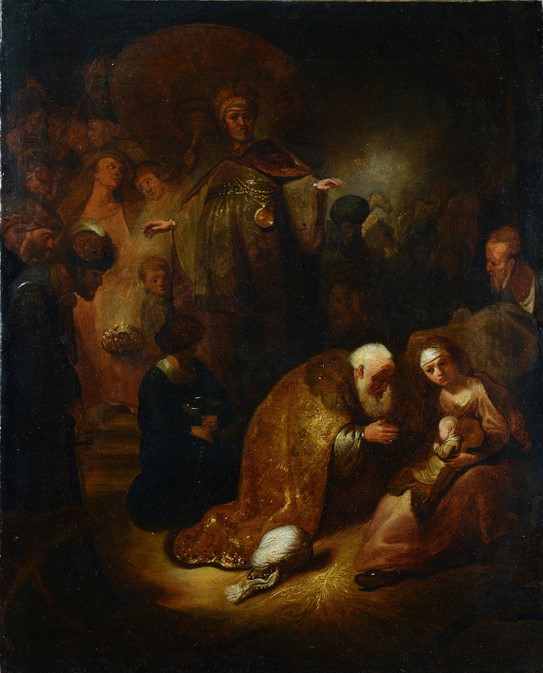 “During my work one of the most beautiful things that can happen during a lifetime: the sudden awareness of being in front of a work by a very great author who reveals himself to you, which comes out of its opaque zone and chooses you to be redeemed from the darkness,” Di Francesco said in a statement.

The French Academy of the Villa Medici in Rome confirmed the painting was an original work by Rembrandt.

The family that owns the painting plans to keep it but will lend it to museums and galleries.

TV STAR APOLOGIZES FOR BEING QUEEN OF ‘RACIST, SEXIST AND ELITIST’ ORGANIZATION’S PAGEANT