A small drawing of a bear’s head created by Italian Renaissance artist Leonardo da Vinci Thursday was sold at a London auction, a record price for a da Vinci drawing. 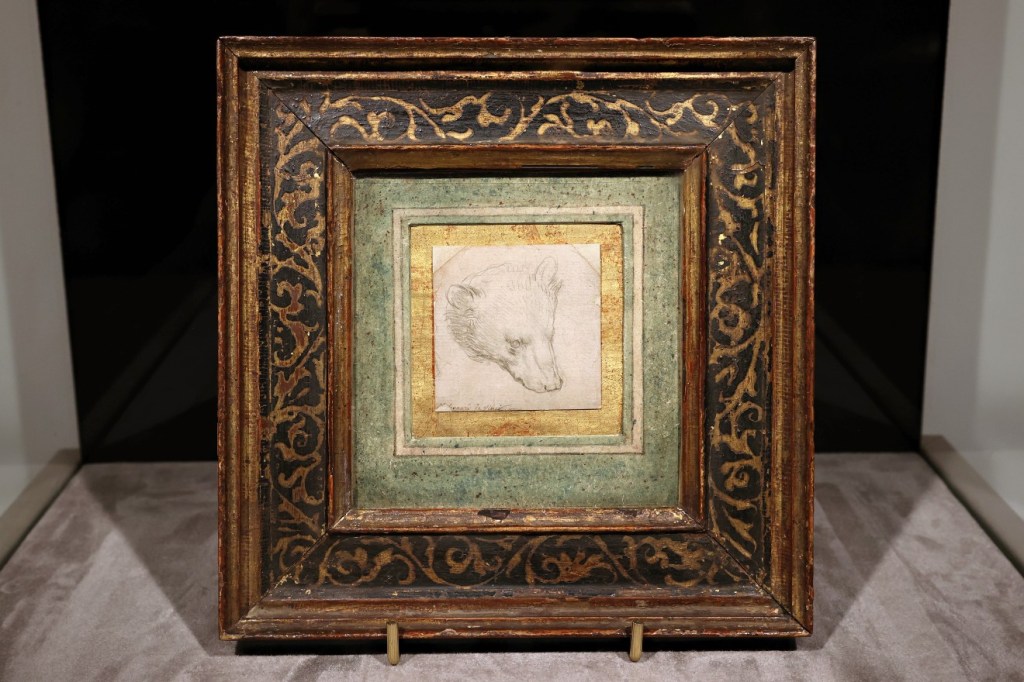 The drawing known as “Head of a Bear” was sketched on a square piece of pale pink-beige paper measuring just less than 3 inches using a technique called silverpoint.

The piece is estimated to have been drawn around 1480 and is one of eight known da Vinci drawings still in private hands outside of the British Royal Collection and the Devonshire Collections at Chatsworth. 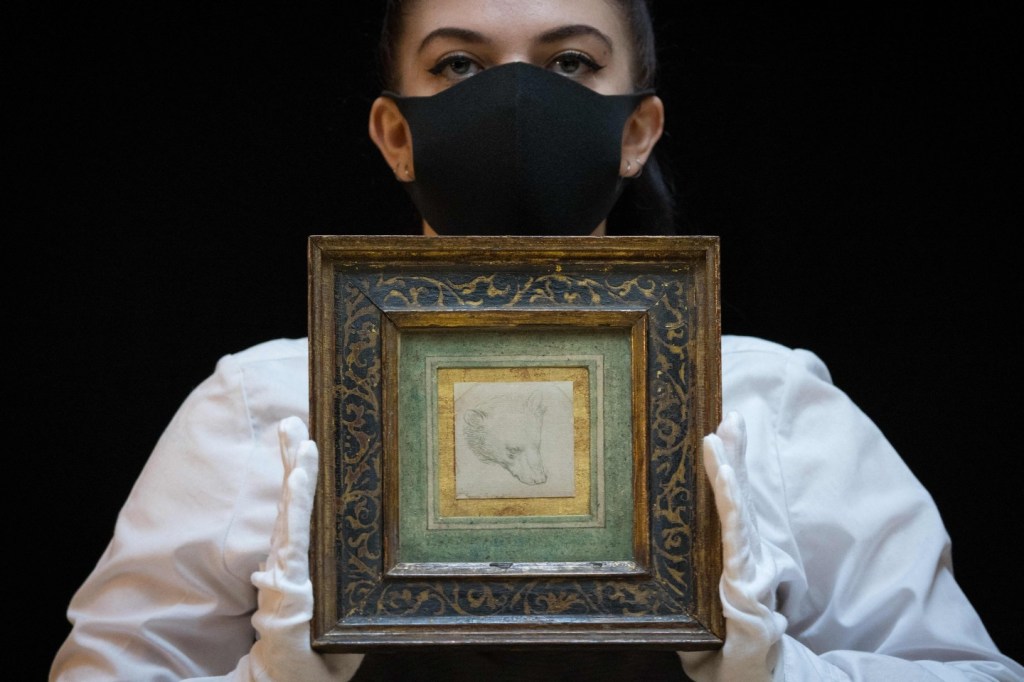 Christie’s auction house says da Vinci learned the technique from his master Andrea del Verrocchio, who was the leading artist in Florence at the time.

“An exquisite demonstration of Leonardo da Vinci’s unsurpassed mastery as a draughtsman and of his ground-breaking attitude towards the study of nature, this penetrating study of a bear’s head is one of a very small number of drawings by him still in private hands,” Christie’s auction house said on its website.

Before the auction it was estimated to sell for somewhere between $11 million and $16.5 million, and the drawing was bought by an unidentified buyer. The final price of more than $12 million includes fees and surpasses the 2001 sale of da Vinci’s “Horse and Rider” drawing, which sold for more than $11.5 million.

CHRISSY TEIGEN APOLOGIZES FOR BEING A CYBER BULLY

ELON MUSK WAS NOT THE FIRST ‘SNL’ HOST WITH ASPERGER’S