Daniel Craig is leaving his role as James Bond after the latest movie, “No Time To Die,” but the actor believes the iconic character should not be played by a woman in the next franchise. 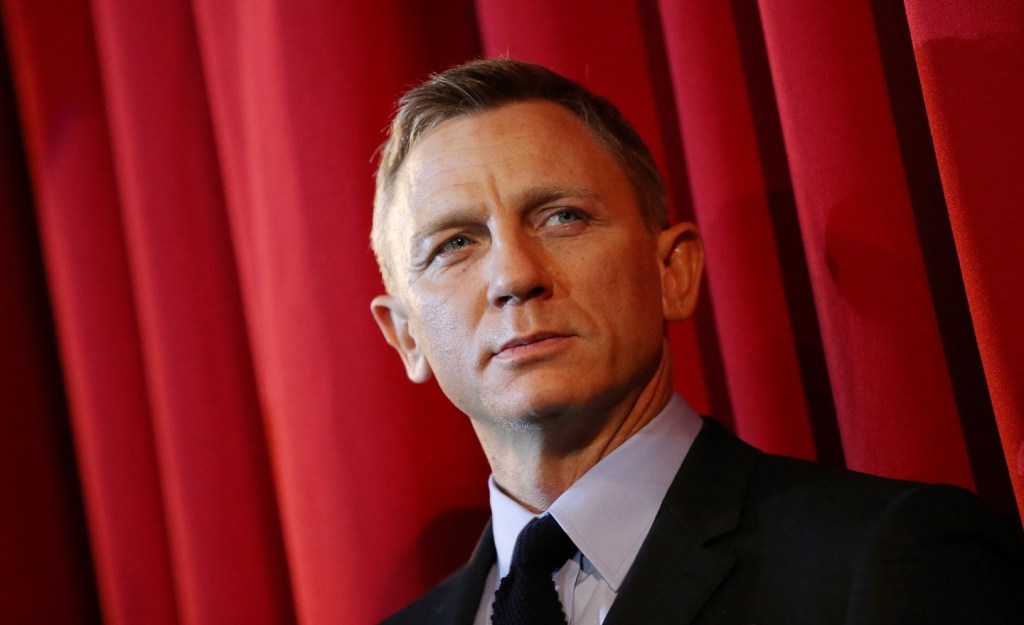 Instead, Craig told Radio Times, producers should offer and create roles for women and people of color that are of the same caliber.

There have been rumors of a female lead taking over James Bond’s part in the series. Craig told the outlet there’s a better way for the franchise to have representation.

“The answer to that is very simple,” he said. “There should simply be better parts for women and actors of color. Why should a woman play James Bond when there should be a part just as good as James Bond, but for a woman?”

Craig is not the only person involved in the blockbusters who believes new roles should be made for women — rather than replacing James Bond with a “female James Bond.”

Barbara Broccoli, the film producer known for her work on the James Bond film series, told Variety in 2020 that “[James Bond] can be of any color, but he is male.” She told Variety that she’d rather create brand new characters with women in mind.

“I believe we should be creating new characters for women – strong female characters,” she told Variety. “I’m not particularly interested in taking a male character and having a woman play it. I think women are far more interesting than that.”

The next James Bond film is scheduled to premiere in theaters on Oct. 8, starring Lashana Lynch, who portrays an MI6 agent that gives Bond a run for his money.

Lynch, who plays the first female agent 007, has faced questions about whether she will become the next James Bond.

In an interview, Lynch told The Guardian that, “With Bond, it could be a man or woman.”

“They could be white, black, Asian, mixed race. They could be young or old. At the end of the day, even if a two-year-old was playing Bond, everyone would flock to the cinema to see what this two-year-old’s gonna do, no?” she added.

“We are in a place in time where the industry is not just giving audiences what it thinks the audience wants. They’re actually giving the audience what they want to give the audience,” she said.

Of course, some purists refer back to the 007 books and short stories as a source of inspiration and guidance, which heavily implies Bond’s identity as a straight white man.