Hunter Biden had his artwork showcased at a Manhattan art gallery where some of his paintings were being sold for up to $500,000. 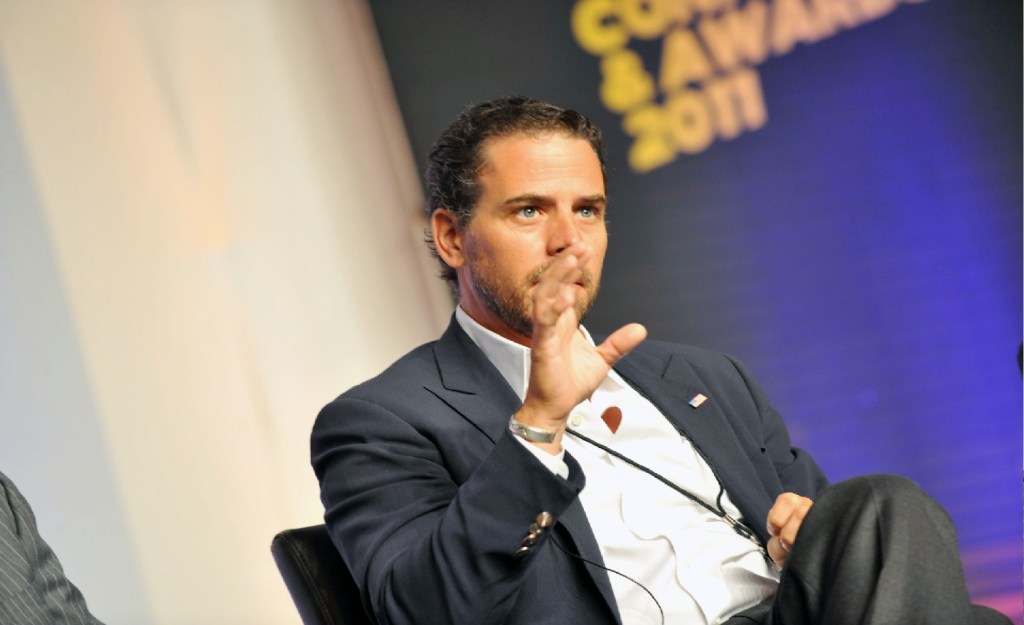 The 51-year-old Biden was seen entering an art gallery located in New York’s Soho neighborhood on Wednesday, according to The New York Post, with his wife and son. President Biden’s younger sister, Valerie Biden Owens, was also in attendance.

Biden is an artist with Georges Bergés’ gallery where he’s described as creating, “powerful and impactful paintings ranging from photogenic to mixed media to the abstract.”

Ethics concerns arose over the summer about Biden’s artwork and the White House created an agreement with Bergès to keep purchases confidential, according to The Washington Post. The agreement allows Bergès to set prices for the art and withhold all records, including potential bidders and final buyers.

Bergès also agreed to reject any offer that he sensed to be suspicious or that was above asking price.

But some have been critical of the whole agreement, with Richard Painter, chief ethics lawyer to president George W. Bush, telling The Post that, “the whole thing is a really bad idea. The initial reaction a lot of people are going to have is that he’s capitalizing on being the son of a president and wants people to give him a lot of money. I mean, those are awfully high prices.”

Last year, the Treasury Department also issued an advisory warning that high-value artworks, “make it attractive to those engaged in illicit financial activity, including sanctions evasion.”

The topic of Hunter’s artwork came up at the White House during a press briefing last month, where press secretary Jen Pskasi confirmed the White House does not know who purchases any of Biden’s artwork. She said the decision to keep buyers anonymous lies with the gallerist.

It’s unclear if there have been any confirmed sales of Biden’s artwork.