The son of basketball legend Kareem Abdul-Jabbar was reportedly sentenced Wednesday to 180 days in jail for stabbing his neighbor with a hunting knife in Southern California over an alleged trash can dispute. 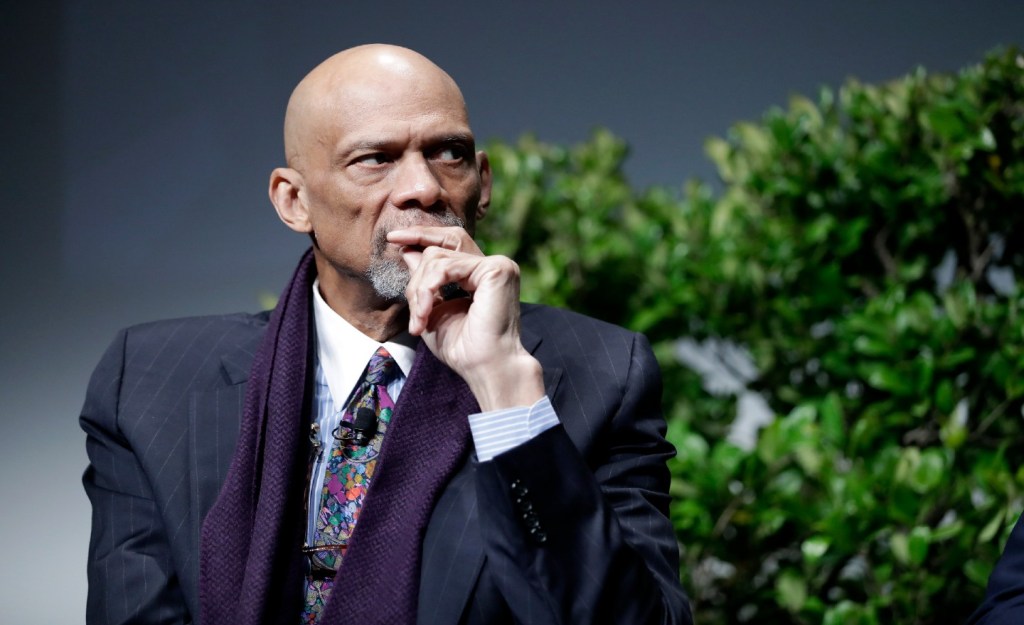 Raymond Windsor, who was 60 years old at the time of the attack on June 9, 2020, suffered injuries to his head, back, neck and side, and prosecutors said the incident left Windsor with a fractured skull, according to NBC News. Prosecutors also allege that Windsor nearly died from blood loss after collapsing outside of a hospital.

Windsor reportedly confronted Adam Abdul-Jabbar for neglecting to take in trash cans for his elderly roommate, according to The Associated Press.

Twenty-nine-year-old Abdul-Jabbar, who was charged in 2020, faced nine years in prison. But he reportedly accepted a plea agreement from Orange County Superior Court Judge Derek Johnson. Abdul-Jabbar previously pleaded guilty to three counts of assault with a deadly weapon and a count of carrying a dirk or dagger.

Sentencing was stayed until Jan. 7, and Abdul-Jabbar can apply for home confinement.

District Attorney Todd Spitzer said in a statement per NBC the “slap on the wrist is an absolute miscarriage of justice.”

“This man nearly bled to death in front of the emergency room doors after being stabbed so violently over and over that his skull was fractured. The Orange County District Attorney’s Office vehemently objected to this court offer of 6 months — which could potentially be served as home confinement — because we believe the complete disregard for human life over a dispute over trash cans is so egregious it warranted prison time,” Spitzer said.

Abdul-Jabbar’s attorney, Shawn Holley, said in an email to NBC that the facts of the case are “disputed.” But he added, “what isn’t disputed is that Adam immediately called 911 and fully cooperated with law enforcement.”

“The other party did not. Adam’s account was bolstered by those who know both parties,” Holley continued. “In order to move on with his life, Adam agreed to plead guilty for 2 years probation and 180 days of house arrest.”