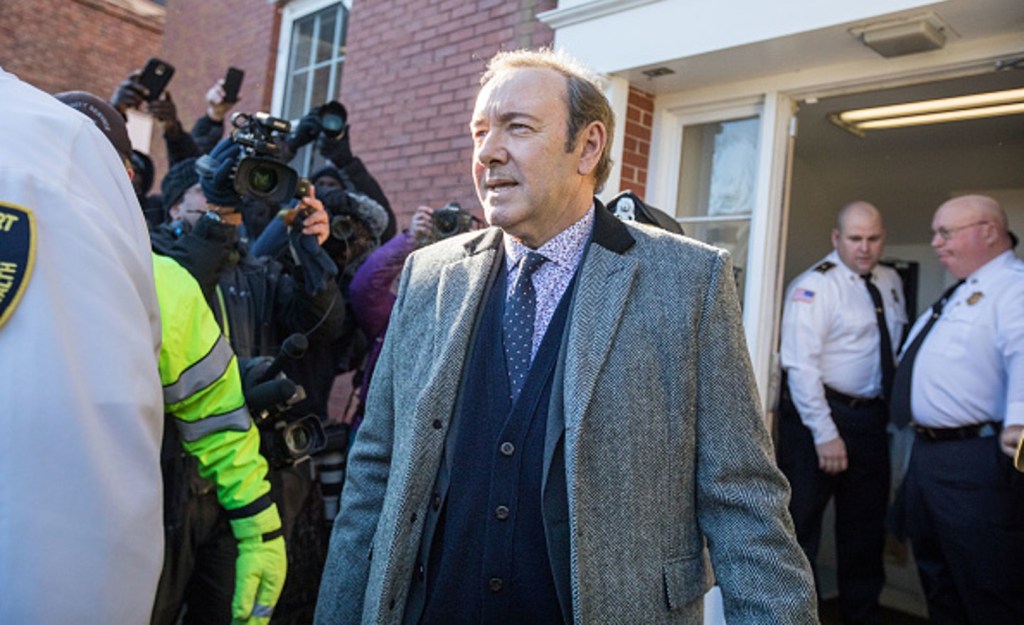 “The safety of our employees, sets and work environments is of paramount importance to MRC and why we set out to push for accountability,” MRC said in a statement Monday after filing papers in a Los Angeles court to confirm the arbitration award.

The company severed ties with Spacey, who starred as Frank Underwood in the hit Netflix series “House of Cards,” in 2017 after allegations he had assaulted underage boys and production staff. The show’s sixth season, which was in production at the time, was scrapped and Spacey’s character was killed off, delaying that season’s release, which had to be shortened to eight episodes from 13 episodes to meet its deadline.

Seeking to recover lost costs from delaying, rewriting and shortening the season, MRC filed the confidential arbitration in early 2019. Spacey then filed a counterclaim, claiming he was still owed money under his “pay or play” agreement.

After an eight-day arbitration hearing in February 2020, the arbitrator later that year issued a 46-page ruling in MRC’s favor, though that document remains confidential.

Spacey’s original accuser, actor Adam Rapp, filed a civil suit against him last year, which is still pending. Criminal charges against Spacey were dropped by prosecutors in Massachusetts in 2019 when the alleged victim refused to testify and a civil suit in Los Angeles was dropped after the accuser died.