Amazon has removed a children’s picture book comparing being transgender to pretending to be a walrus from a list of LGBTQ+ books. 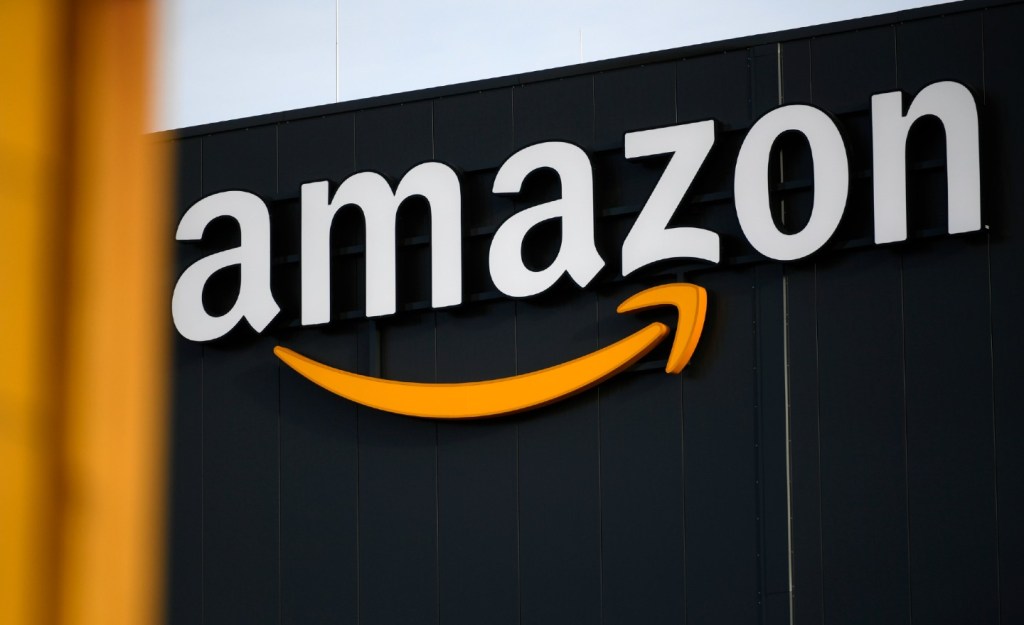 The book, “Johnny the Walrus,” is written by the conservative writer and media personality Matt Walsh, who earlier this year said doctors who perform gender-affirming surgeries for trans youths are “plastic surgeons basically acting like Leatherface from The Texas Chainsaw Massacre.”

“We have recategorized this title from LGBTQ+ to Political and Social Commentary, to better reflect the content,” an Amazon spokesperson told Changing America on Friday. “While we understand that many may find this book objectionable, it does not violate our guidelines and remains available for sale.”

Walsh fired back at Amazon Friday morning on Twitter.

“Amazon has removed my bestselling LGBT children’s book from their LGBT book list. This is an unconscionable attack on gay rights and a horrific example of homophobia and gay erasure,” he wrote.

“Johnny the Walrus,” which equates the trans experience with being a walrus, was until Friday the #1 bestselling book in Amazon’s LGBTQ+ category.

In the book, a wildly imaginative child named Johnny envisions himself as many things, including a walrus.

“But when the internet people find out Johnny likes to make-believe, he’s forced to make a decision between the little boy he is and the things he pretends to be — and he’s not allowed to change his mind,” reads a description of the book on Amazon.

“This is horrible. @AmazonHelp Please remove this book from the LGBTQ category immediately. It is absolutely not an LGBTQ book. It specifically targets transgender people with hateful and dehumanizing rhetoric,” the LGBTQ+ media advocacy group GLAAD tweeted this week.

Walsh had boasted earlier this week that, according to Amazon, he’s “one of the leading LGBT voices in the country right now.”

Also on Friday, Target removed “Johnny the Walrus” from its online bookshop altogether. It’s currently unclear whether the book is still available in physical stores.

“The canceling begins. Target has removed Johnny the Walrus from their website. No explanation has been given,” Walsh tweeted.

Target did not immediately respond to requests for comment.

“Target’s trans-walrusphobia is unconscionable. This intolerance and hatred against the LGTQW+ community must end. You can buy Matt’s plea for tolerance and inclusion at http://johnnythewalrus.com,” the conservative political commentator Ben Shapiro tweeted Friday, adding the hashtag #StandWithMatt.

“The media backed Jussie Smollett, but where’s the outrage now?,” Andrew Klavan, a podcast host for the conservative media site The Daily Wire, with which Walsh is also affiliated, tweeted Friday.

SCIENTISTS SAY THEY MIGHT HAVE DISCOVERED THE CAUSE OF ALZHEIMER’S