Musician Bruce Springsteen has apparently sold his entire recorded music and publishing catalog for a whooping $500 million, the largest single-artist-catalog deal ever made. 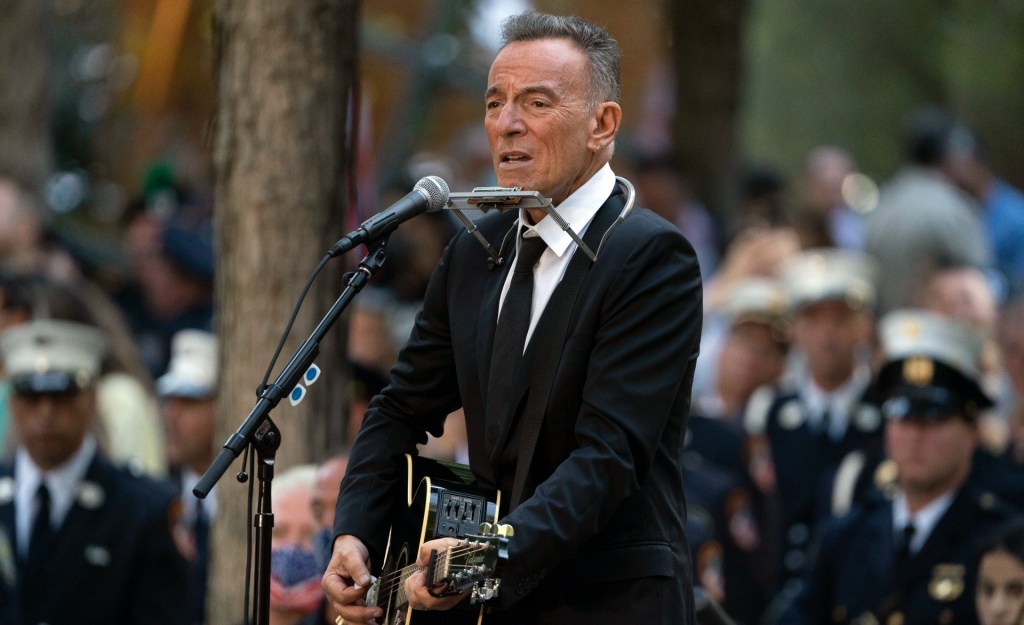 The 72-year-old American musician, known for a slew of hit songs like “Dancing In the Dark” and “Born in the U.S.A.”, has sold his entire recorded music and publishing catalog to Sony Music for around $500 million, Billboard first reported.

The deal was rumored to be happening and has appeared to have been finalized this week.

Springsteen has been with Columbia Records, a unit of Sony Music, his entire music career which spans over five decades. He has always controlled the rights to his recordings and the copyrights to his songwriting, acting as his own publisher, according to The New York Times.

However, back in 2017 Springsteen signed with Universal Music Publishing Group to exclusively administer his entire catalog and future projects.

Springsteen’s new deal with Sony marks a recent trend in the music industry in which artists’ catalogs are selling for unprecedented amounts, according to an analysis by Variety. Those record high valuations give artists the opportunity to cash in and leave their heirs with incredibly valuable assets.

Springsteen is joining the ranks of other artists who have conducted similar deals, with Bob Dylan selling his entire catalog of songs to Universal Music Publishing Group last year, which the Times estimated to have been sold for more than $300 million.

The assets that Springsteen holds are indeed valuable, as he’s deemed one of the most successful recording artists of the past 50 years. Springsteen has sold 65.5 million albums in the U.S. alone, according to The Recording Industry Association of America (RIAA). On Spotify, Springsteen garners more than 19 million monthly listeners.

He’s also earned 20 Grammy awards over this music career, two Oscar awards and a Tony award. He’s also been inducted into the Rock and Roll Hall of Fame.

According to Variety, Springsteen is equal parts musician and businessman, executing one of the most profitable tours in history by earning more than $840 million between 2010 and 2019. Springsteen also sells exclusive archival live recordings on his website, which he owns the rights to and can bypass his record labels completely.

Sony Music nor Springsteen have publicly commented on the groundbreaking deal.