Three siblings in Australia have reportedly pooled their allowance money to purchase their first home worth around $671,000. 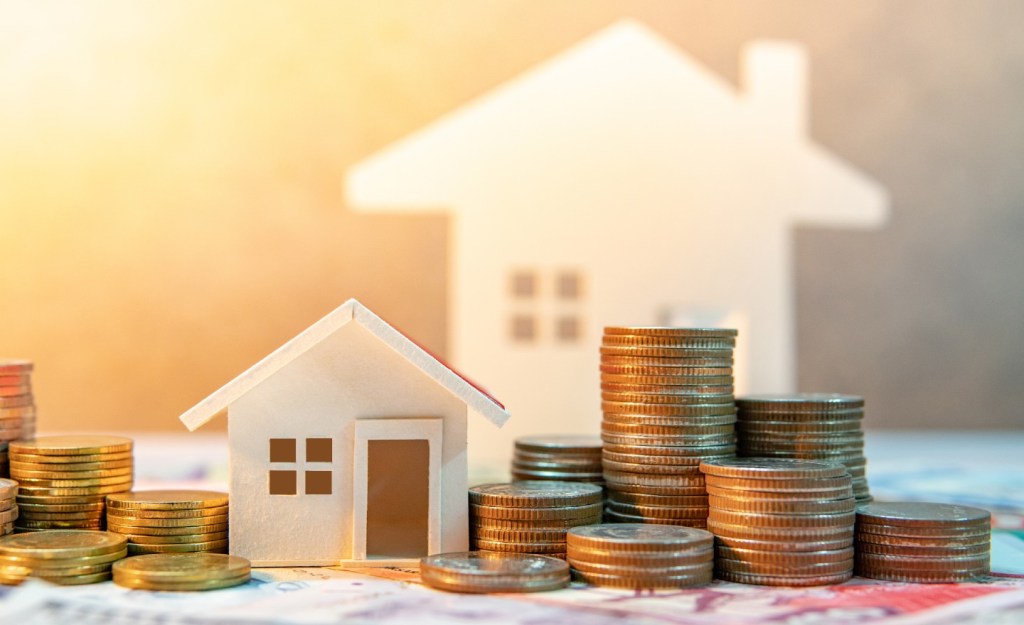 “My name is Ruby and I’m six years old and I’m about to buy my first house,” Ruby McLellan told 7NEWS.

Ruby, Gus and Lucy McLellan, the children of a property investment expert and author, each pitched in $2,000 to the venture out of earnings they’ve accrued doing household chores and packing their father’s book, according to 7NEWS.

“It’s written for my kids to use when they’re old enough, so I’ve outlined all the steps it takes to build a property portfolio,” Cam McLellan said of the book.

“Financially they have each contributed $2,000 and they have saved that up,” McLellan said, noting he believes the home’s value will double in 10 years.

The children plan to sell the property and split the proceeds in 2032.