Brigette Macron is the wife of French President Emmanuel Macron, and she’s the target of internet rumors that have falsely stated that she’s transgender. She’s now taking legal action. 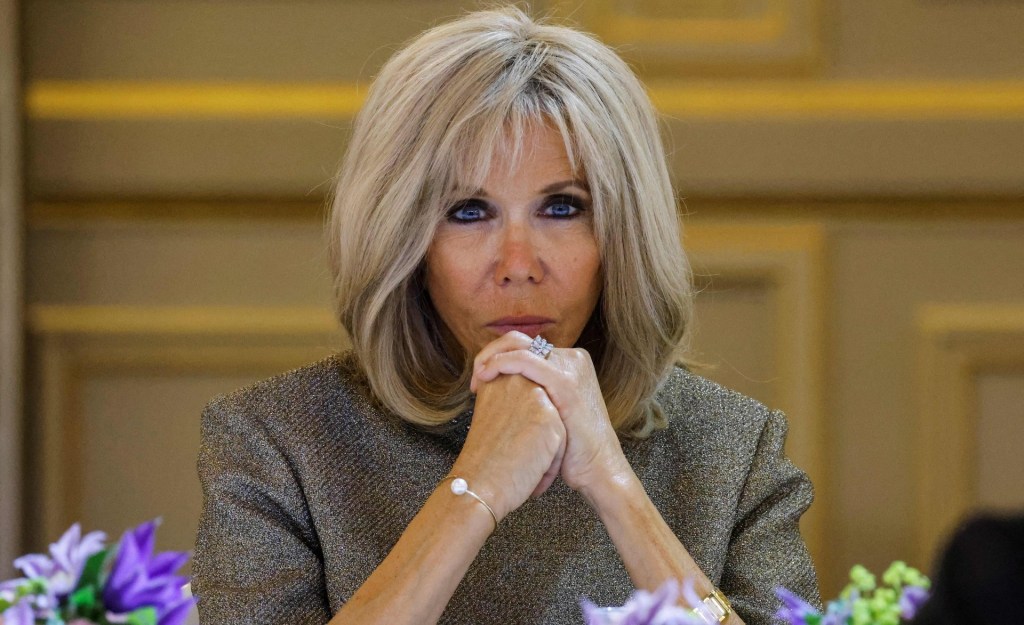 The rumors claim that the French first lady was born male under the name Jean-Michel Trogneux and were published on a far-right website in September. From there, the rumors were widely circulated across the internet by conspiracy theorists, according to the BBC.

Natacha Rey is one of the figures that has pushed the lies about Macron in a far-right journal. After Rey’s piece was published it began picking up traction and was discussed in YouTube videos that were later shared by people opposed to vaccines, skeptics of COVID-19 and far-right activists.

The rumors about Macron even inspired a hashtag on Twitter, #JeanMichelTrogneux, which first appeared online on Nov. 1 and took on a surge in popularity in early December, according to Euronews.

However, Macron is pushing back now with legal action, her lawyer confirming that, “she has decided to initiate proceedings, it is in progress,” according to BBC.

Macron is 68 years old and the mother of three children, and she’s been married to the French President for 14 years. The two met while she was his teacher; he was 15 years old and she was 39.

WHEN AND HOW YOU SHOULD GET TESTED IF EXPOSED TO OMICRON