A Michigan animal shelter became inundated with parakeets when the son of an animal hoarder unloaded hundreds of birds at the rescue just before Christmas. 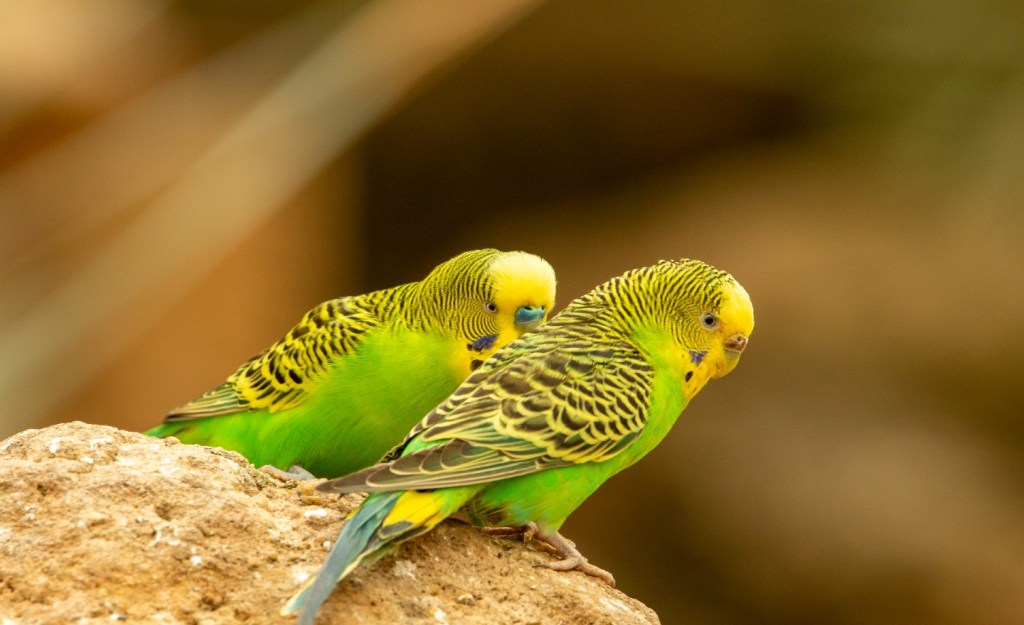 Director of the Detroit Animal Welfare Group, Kelly LeBonty, told the Detroit Free Press the hoarder’s son called the shelter prior to the delivery and said he would be delivering between 60 and 80 parakeets. Instead, he arrived with nearly 500.

“He had them all in seven cages,” LeBonty said, referring to the 497 parakeets the man brought to the shelter.

“A very tight fit. They were kind of on top of each other and smothering each other. … They were very very stressed. They were barely moving,” LeBonty added. “We had to get them out and into different cages.”

LeBonty told the paper the man’s father intended to breed a few of the birds before the situation spiraled “out of control.” The birds were being kept in one room of the man’s house and cost $1,200 per month to feed, the son added.

The birds will be monitored for two to four weeks before they become eligible for adoption, LeBonty said, adding the son said he would be delivering more birds.

The Detroit Animal Welfare Group posted on its Facebook page that another 339 parakeets arrived at the shelter on Sunday, bringing the total to 836.

LeBonty told the paper another group stepped in and took 220 parakeets. Additionally, Birds and Beaks and East Michigan Bird Rescue took around 400 on Sunday, according to the post.