Betty White cause of death confirmed by her agent 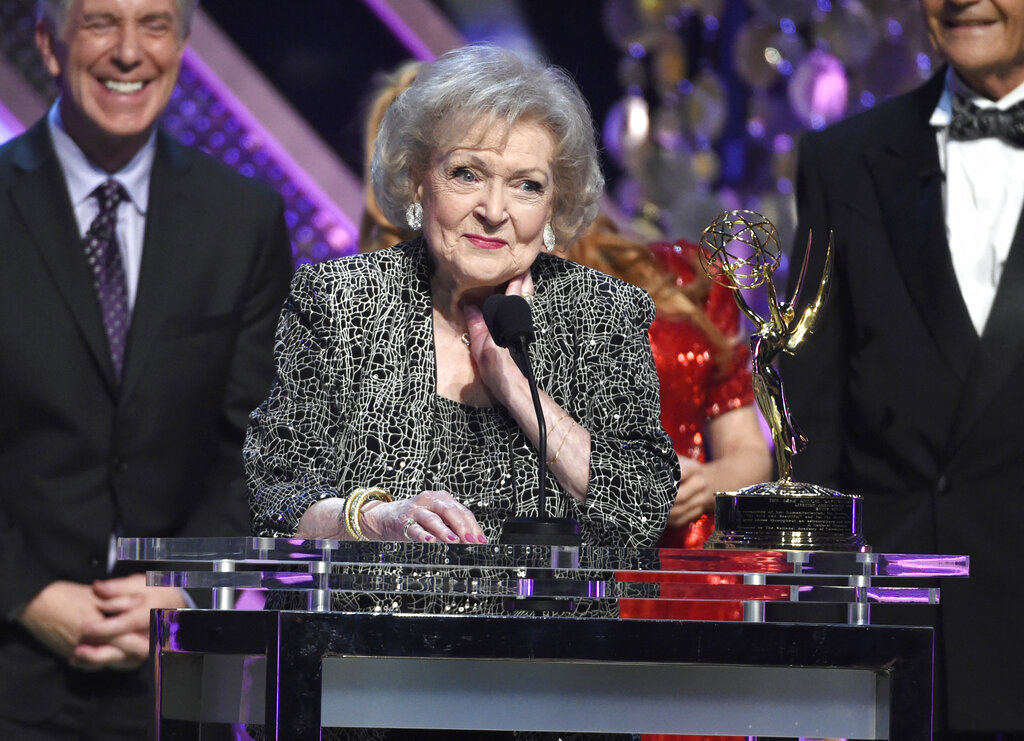 White’s agent and friend Jeff Witjas told People Magazine in a statement that the actress passed away “peacefully in her sleep” at her Brentwood home on New Year’s Eve.

Shortly after White’s death was confirmed, fans began to circulate a post on Twitter and Facebook with an invented quote from the “Mary Tyler Moore Show ” and “Golden Girls”  actress stating that she had received a COVID-19 booster shot on Dec. 28.

Our country is in a historic fight against the coronavirus. Add Changing America to your Facebook or Twitter feed to stay on top of the news.

“Eat healthy and get all your vaccines. I just got boosted today,” the quote read which was placed next to a link to an article entitled, “Betty White: I’m lucky to still be in good health” from a Minnesota news outlet Crow River Media, according to The Associated Press.

But Witjas later told The Associated Press that White did not receive the jab that day, though he did not comment on whether she received one at all.

“People are saying her death was related to getting a booster shot three days earlier, but that is not true. She died of natural causes,” Witjas told the magazine. “Her death should not be politicized — that is not the life she lived.”

“Even though Betty was about to be 100, I thought she would live forever,” Witjas told People. “I will miss her terribly and so will the animal world that she loved so much. I don’t think Betty ever feared passing because she always wanted to be with her most beloved husband Allen Ludden. She believed she would be with him again.”

White said during an exclusive interview with the magazine that she was getting ready to celebrate her milestone birthday on Jan. 17 and that she was “so lucky to be in such good health and feel so good” at her age.