An Italian fugitive has been caught after nearly 20 years on the run after police spotted him on Google Maps. 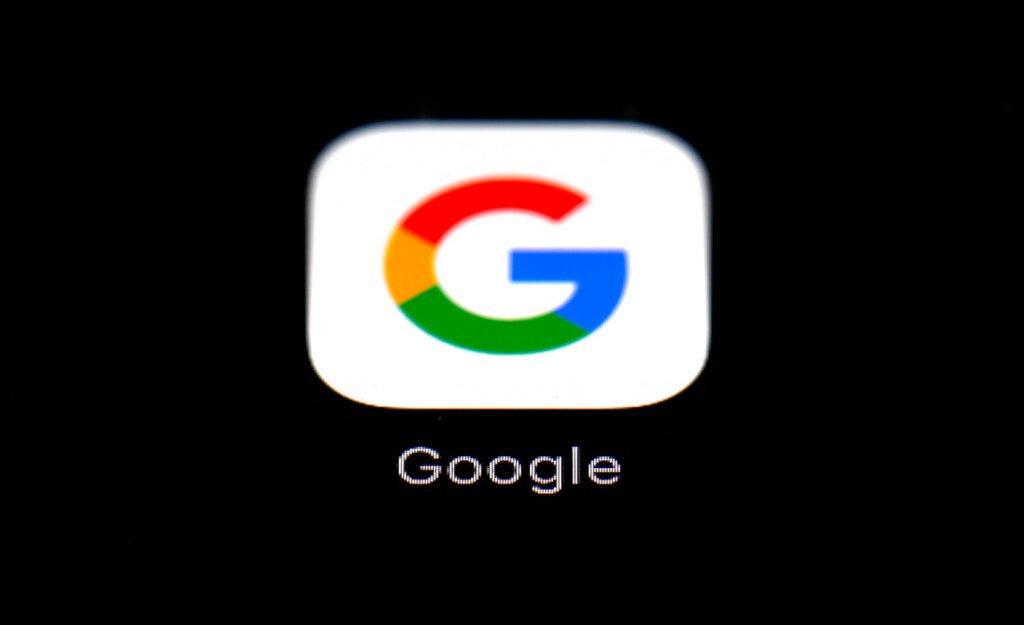 Gioacchino Gammino, a convicted murderer and member of a Sicilian mafia group, escaped from Rebibbia jail in Rome in 2002 and was given a life sentence a year later, Reuters reported.

After a two-year investigation, a photo of his face on Google Maps’ “street view” feature was recognized by Italian authorities in a small town just north of Madrid, where Gammino had been running a fruit and vegetable shop under a false name.

“The photogram helped us to confirm the investigation we were developing in traditional ways,” Nicola Altiero, deputy director of the Italian anti-mafia police unit, told Reuters Wednesday.

Google Maps’ street view consists of millions of panoramic photographs taken with cameras that simultaneously collect images in multiple directions, according to Google Earth. Those images are then overlapped and stitched together into a single 360-degree image.

Gammino, 61, is currently in custody in Spain, but Italian authorities hope to bring him back to Italy by the end of February, Altiero said.

Shocked by his arrest, Gammino reportedly asked authorities how they had been able to find him, telling them he had spent the last decade out of contact with his family, the Telegraph reported.

However unlikely, this is not the first time a Google product has led to a major breakthrough in a case gone cold.

The remains of a Florida man who disappeared in 1997 were finally found in 2019 after a Google Earth user saw the man’s car submerged in a pond. Authorities in Switzerland in 2009 used Google satellite images to locate a cannabis farm hidden in the middle of a corn field (four years later, police in the U.S. stumbled upon the same thing).

Google Earth has even been used to solve murders and famously helped the BBC verify a video of young women and children shot to death in Cameroon and locate their killers.