For nearly 150 years, historians have been stumped by redacted sections of letters written by former queen of France Marie-Antoinette to her close friend and rumored lover. Historians finally cracked the code, using X-ray technology to unravel the mystery letters.

Historians used X-ray fluorescence spectroscopy, which was used to improve the legibility of the hidden sections of Marie-Antoinette’s letters. In a published report, historians shared that redacted contents of eight letters were discovered, and the new revelations shed more light on the author of the letters and Marie-Antoinette’s relationship with Swedish count Axel von Fersen. 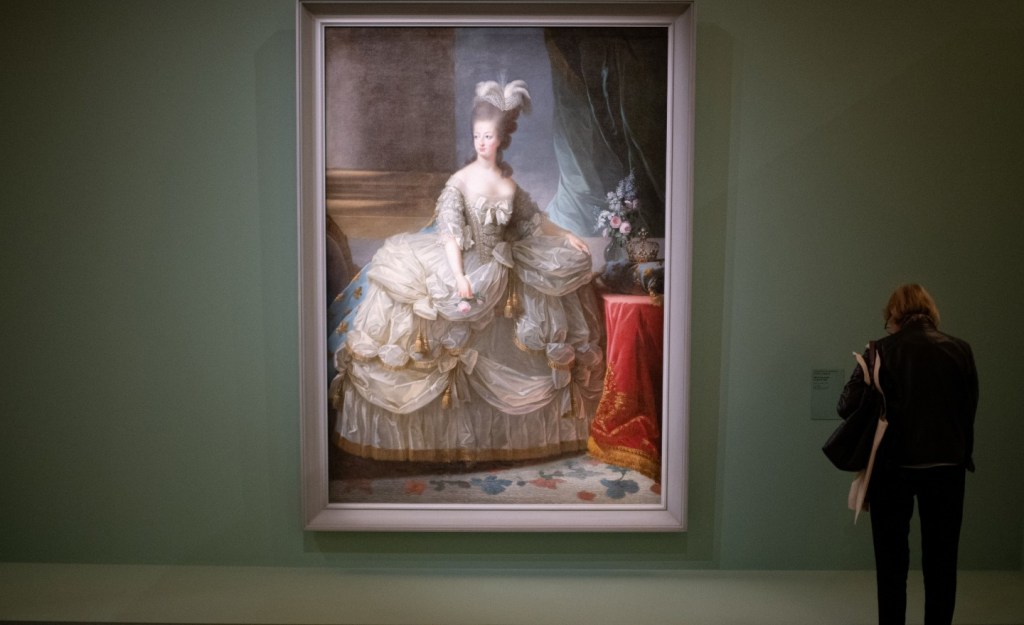 Marie-Antoinette was the wife of Louis XVI and queen of France during the French Revolution. At the time, she was rumored to be Fersen’s close friend and lover. Historians noted that Fersen helped organize a failed attempt by the royal family to escape France.

The French national archives hold some of the exchanged letters, which were censored over their sensitive content. Historians theorized the letters could contain state secrets, escape plans or evidence of a royal love affair.

Late last year, historians finally got a closer look at the letters between Marie-Antionette and Fersen using special X-ray technology, and the information provided important cultural heritage research. The discovery was tricky, as the letters thought to have been written by the former queen of France were actually copies of the originals sent by Fersen. This was considered common practice at the time because “copies of important letters could be made for political or administrative reasons,” said historians.

The ink used in the letters was also analyzed as the ratio of ink elements could reveal important facts about the separate ink used to redact words from the letters.

Historians believe Fersen would have added words above redacted passages so that the meaning of the sentences remained understandable by a third party for political reasons, while avoiding being comprised in any way.

“Revealing the hidden fragments of text is less an opportunity to provide information on the relationship between Queen Marie-Antionette and the Count of Fersen than to restore the integrity of this correspondence and to reconstruct the chaotic history of its elaboration and transmission,” said historians in their report.

Words such as, “beloved,” “tender friend,” “adore” and “madly” were uncovered through X-ray fluorescence spectroscopy, with historians noting that reading into the censorship doesn’t necessarily provide truth about the nature of Marie-Antionette and Fersen’s feelings as interpretation of text “is always questionable.”

However, historians also noted that by identifying Fersen as the censor of the letters, it indicates the importance of the letters sent and received to him, either driven by sentimental value or pure political strategy.

“He decided to keep his letters instead of destroying them but redacting some sections, indicating that he wanted to protect the honor of the queen (or maybe his own interests),” said the report.

The redaction results of only eight of the 15 letters were shared publicly, but historians said the additional transcription of full paragraphs that were successfully unredacted is currently ongoing and will be published at a later date.