André Leon Talley, former Vogue creative director and editor at large, died in New York Tuesday at the age of 73. 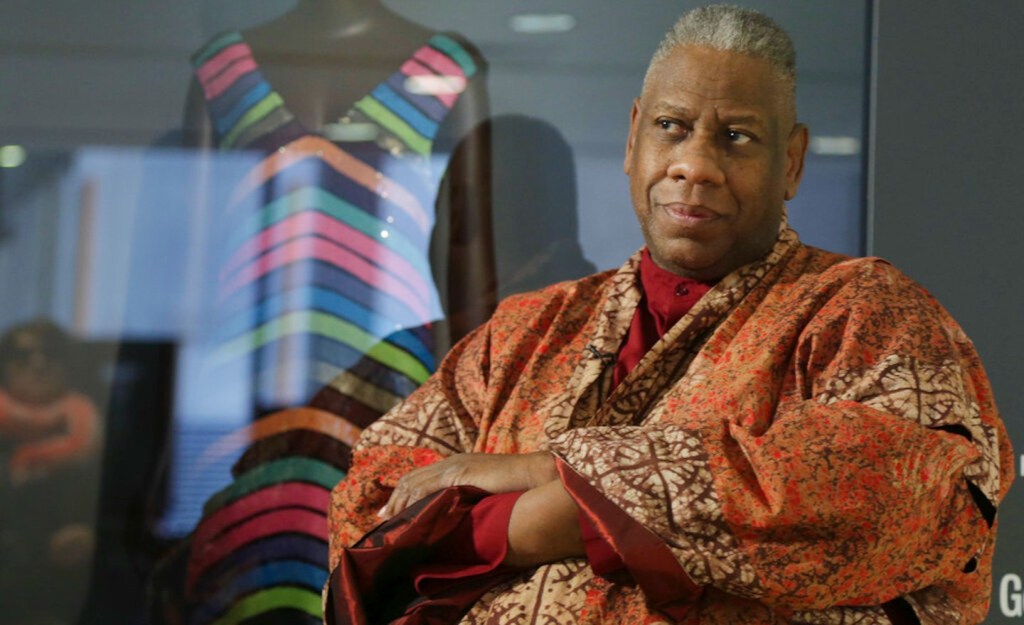 “It is with great sadness we announce the passing of André Leon Talley on January 18, 2022 in New York,” the post read. “Mr. Talley was the larger-than-life, longtime creative director at Vogue during its rise to dominance as the world’s fashion bible.”

Talley was born in Washington, D.C., in 1948 and raised in Durham, N.C., by his grandmother, Bennie Frances Davis. Talley frequently credited his grandmother as having a great influence on his love for fashion, citing her pension for style. Davis was a maid at Duke University, and Talley would often venture to the Durham library to read issues of Vogue, reinforcing his passion.

His first job in the arts came as an assistant for the iconic artist Andy Warhol. Talley went on to work as the Paris bureau chief for Women’s Wear Daily and acted as a fashion contributor for the New York Times.

His long-standing work with Vogue began in 1983, working as the publication’s fashion news director and, later, its creative director, working alongside its renowned editor-in-chief, Anna Wintour. Talley briefly left Vogue in the 1990s before returning as its editor-at-large. He resigned in 2013.

Considered a trailblazer, not only for his fashion reporting, but also within the Black and LGBTQ+ communities, Talley spoke of working as a park ranger in Washington, D.C., and Maryland in his youth, dressing as a Civil War soldier and teaching visitors about the slaves who built Fort Washington.

Talley was Vogue’s first, and only, African American male creative director and spoke of the trials and tribulations he faced to get there.

“As a Black man, you have to be 500 times smarter than the white person sitting next to you on the front row, because you are Black and because of the fact that you are Black, you have not had the opportunities,” Talley told W Magazine in May 2020.

“The tower of strength of my Blackness is my body of knowledge in memory and in experience, and therefore I am unique,” Talley added. “When you speak of me, you must speak about my talents and knowledge, and that I also shared that knowledge and experiences of my education through the fashion world.”