Sidney Poitier cause of death revealed

Late actor Sidney Poitier died of heart failure at his home in Beverly Hills, according to his death certificate obtained by People Magazine. 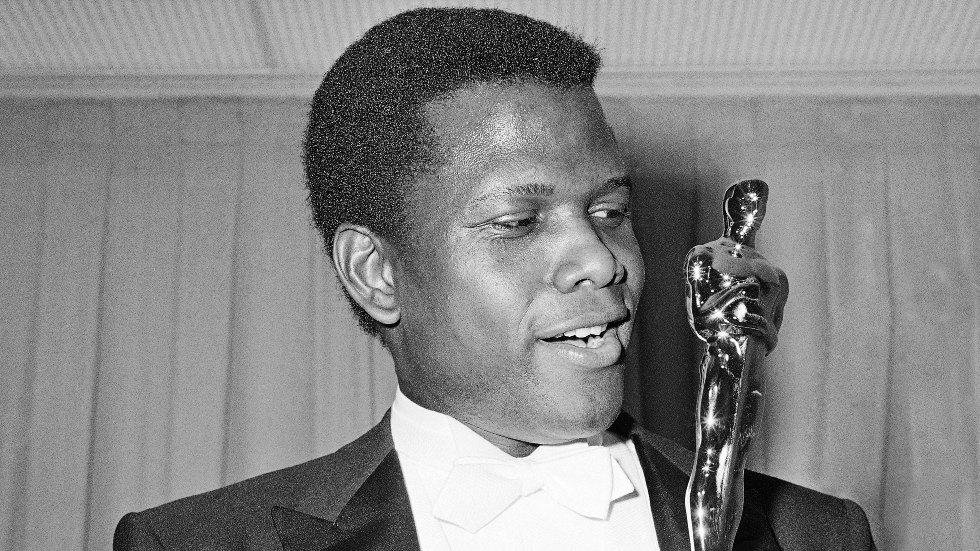 Poitier’s death certificate stated he died on Jan. 6 at the age of 94 from cardiopulmonary failure and that the trailblazing actor and humanitarian also had Alzheimer’s disease and prostate cancer, the outlet reported.

Poitier broke the color barrier in Hollywood by becoming the first Black man and first Bahamian to win the Academy Award for best actor in 1963 for his performance in “Lilies of the Field.”

The award also made Poitier the second Black person to win an Academy Award after Hattie McDaniel took home the prize for best supporting actress in 1939 for her role in “Gone with the Wind.”

Poitier was a prolific performer who either acted, directed or produced close to 60 films and documentaries as well as numerous plays and television shows. Later in life, Poiter worked as a diplomat after he was appointed ambassador from the Bahamas to Japan in 1997 at the age of 70.