Music icon Bob Dylan has sold his entire recorded music catalog to Sony Music Entertainment, including all his previous albums and “the rights to multiple future new releases,” the company announced Monday. 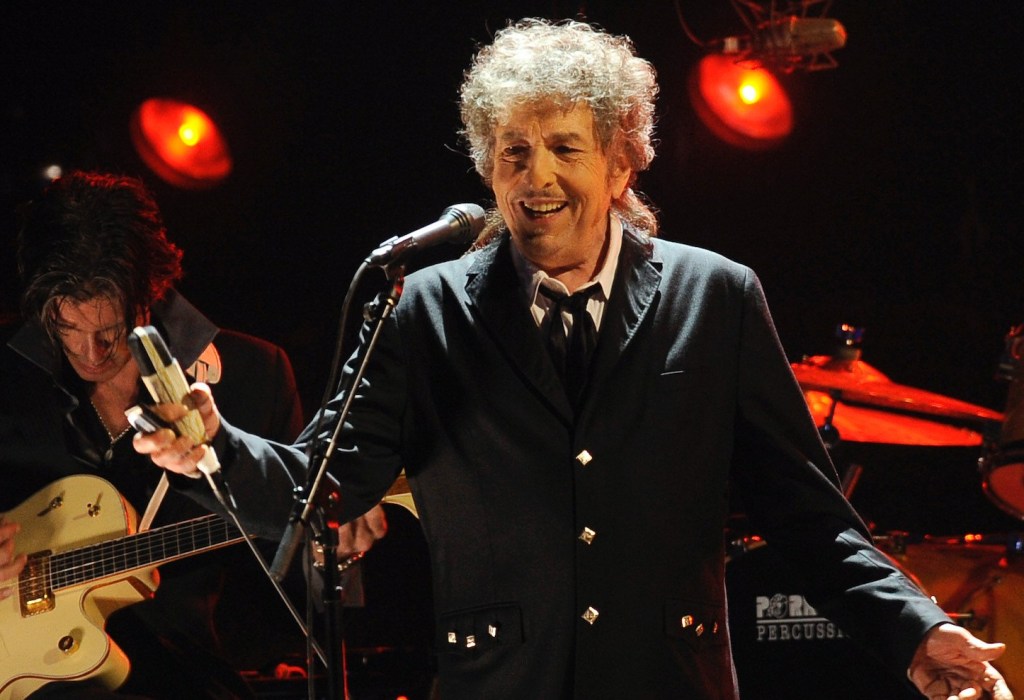 The deal, which was finalized in July 2021, includes all of Dylan’s previous albums dating back to 1962 and is estimated to be worth more than $200 million, according to Billboard, although the financial terms of the deal have not been disclosed.

Sony called the deal a “major expansion” of its six-decade relationship with the music legend. Dylan was first signed to Columbia Records, which is now owned by Sony Music Entertainment, in October 1961, and his debut album was released the following year. All of Dylan’s studio albums have been released through the label.

“Columbia Records and Rob Stringer have been nothing but good to me for many, many years and a whole lot of records. I’m glad that all my recordings can stay where they belong,” Dylan, 80, said in a statement.

The news comes after Dylan sold his songwriting catalog of more than 600 songs to Universal Music Group in 2020, including classics such as “Blowin’ in the Wind,” “The Times Are A-Changin” and “Like a Rolling Stone.” The deal is estimated to be worth about $300 million, according to the New York Times.

Dylan, whose work has won the Nobel Prize for Literature in 2016, has sold more than 125 million records around the world.