Chuck Palahniuk, the author of the novel on which David Fincher’s 1999 film “Fight Club” was based, has responded to China’s censored cut of the movie, calling the edit “SUPER wonderful” and more in line with his original ending. 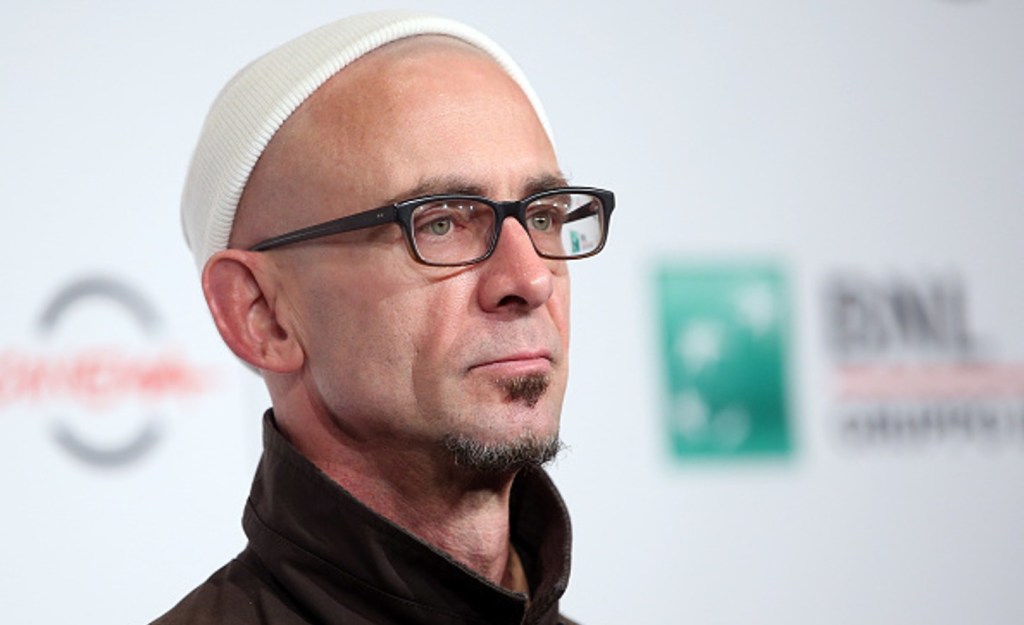 “Everyone gets a happy ending in China!,” Palahniuk wrote in a tweet this week following news of the censored ending.

“Tyler and the gang were all arrested. He was tried and sentenced to a mental asylum. How amazing. I’d no idea! Justice always wins. Nothing ever exploded. Fini,” he wrote in his substack newsletter “Plot Spoiler.”

At the end of Fincher’s “Fight Club,” Brad Pitt’s character Tyler Durden is killed by Edward Norton’s character the Narrator, who then watches the buildings around him crumble to the ground at the hands of several explosions.

In a newly released cut of the film available on the Chinese video streaming service Tencent Video, the Narrator is killed and the explosions are replaced with a black screen and text reading: “Through the clue provided by Durden, the police rapidly figured out the whole plan and arrested all criminals, successfully preventing the bomb from exploding.”

It adds that Durden — a figment of the Narrator’s imagination — was sent to a “lunatic asylum” following a trial, where he received psychological treatment before being discharged in 2012.

The change was almost immediately noticed after “Fight Club” was made available on Tencent over the weekend, confusing those who had seen Fincher’s original version.

“I’d rather see Tencent pull this film … what are you trying to achieve by changing the ending?” one viewer wrote on the Chinese media review forum Douban.

“The irony is that … they’ve aligned the ending almost exactly with the ending of the book, as opposed to Fincher’s ending, which was the more spectacular visual ending. So in a way, the Chinese brought the movie back to the book a little bit,” Palahniuk told TMZ on Wednesday.

According to Palahniuk, the ending of his 1996 novel has been changed many times before, and the original version is still banned in some parts of the U.S.

“The strange flip side is that in many foreign markets the publisher rewrote the novel so it would end like the film,” he wrote this week in his newsletter. “Without permission, I might add.”

“What I find really interesting is that my books are heavily banned throughout the U.S. The Texas prison system refuses to carry my books in their libraries,” Palahniuk told TMZ.

“A lot of public schools and most private schools refuse to carry my books. But it’s only an issue once China changes the end of a movie? I’ve been putting up with book-banning for a long time.”