R&B artist Chris Brown is facing a fresh lawsuit by a woman who alleges he drugged and raped her on a yacht two years ago. 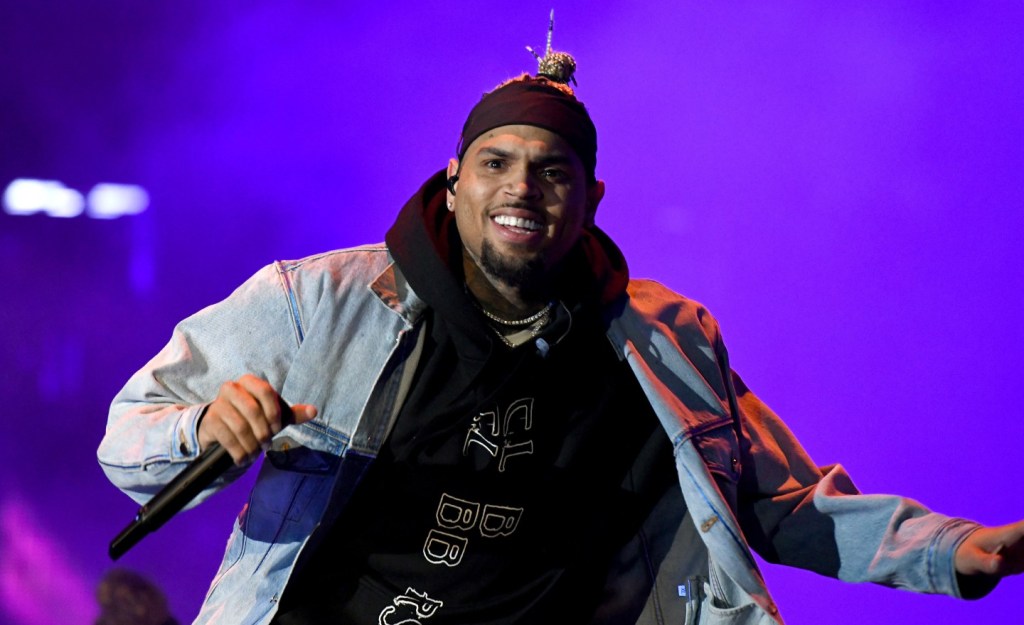 The lawsuit was filed in a Los Angeles County court this week, according to NBC News, by an unnamed woman identified as Jane Doe. The woman is a professional choreographer and musical artist from Los Angeles and met Brown in late December 2020.

Doe was invited on a yacht with Brown in attendance as well as rapper Diddy. The lawsuit argues that the woman accepted multiple drinks from Brown and suddenly felt an “unexplained change in consciousnesses.”

The lawsuit goes on to detail that Doe felt disoriented, physically unstable and started to fall in and out of sleep. While in this state, Brown allegedly led her to a bedroom where he, “threw plaintiff Jane Doe on a bed, removed her bikini bottoms, started kissing her.”

From that point, Brown allegedly raped Jane Doe, despite her asking Brown to stop, according to NBC.

In the weeks following the assault on the yacht, Brown continued to reach out to Doe, at one point he allegedly “demanded” she take a pill to prevent her from getting pregnant, which she took, according to the lawsuit.

In another encounter between Brown and Doe, she went to his home to record a song and Brown allegedly “became loud and irate” after she rejected his request to go upstairs into his bedroom.

According to NBC, Doe is suing Brown on accusations of sexual battery and rape, false imprisonment, emotional distress and violation of the gender violence statute. She’s seeking $20 million.

Brown appeared to respond to Jane Doe’s allegations on Friday, posting on his personal Instagram stories that, “I hope y’all see this pattern of cap whenever I’m releasing music or projects. ‘They’ try to pull some real [expletive].”

George Vrabeck, one of Doe’s attorneys, gave a statement to NBC saying he does not know who Brown was referring to in his Instagram statement.

“Ariel Mitchell and I are attorneys representing a young woman that was raped. Come on, we’re not the Illuminati. We intend to hold ALL parties accountable so that we might begin to eradicate this behavior from our society,” Vrabeck said.

Brown has faced multiple accusations of violence in the past, famously including against his then-girlfriend Rihanna.

Last summer, Brown was accused of hitting a woman during an argument in a Los Angeles home. The Los Angeles Police Department told NBC that the incident was being investigated as battery. It’s not yet clear if Brown faces any charges from that incident.