Students in York, Pa., are fighting back against the school’s district’s book ban surrounding race and history, which has come to include books on Rosa Parks, Sesame Street and the biography of activist Malala Yousafzai. 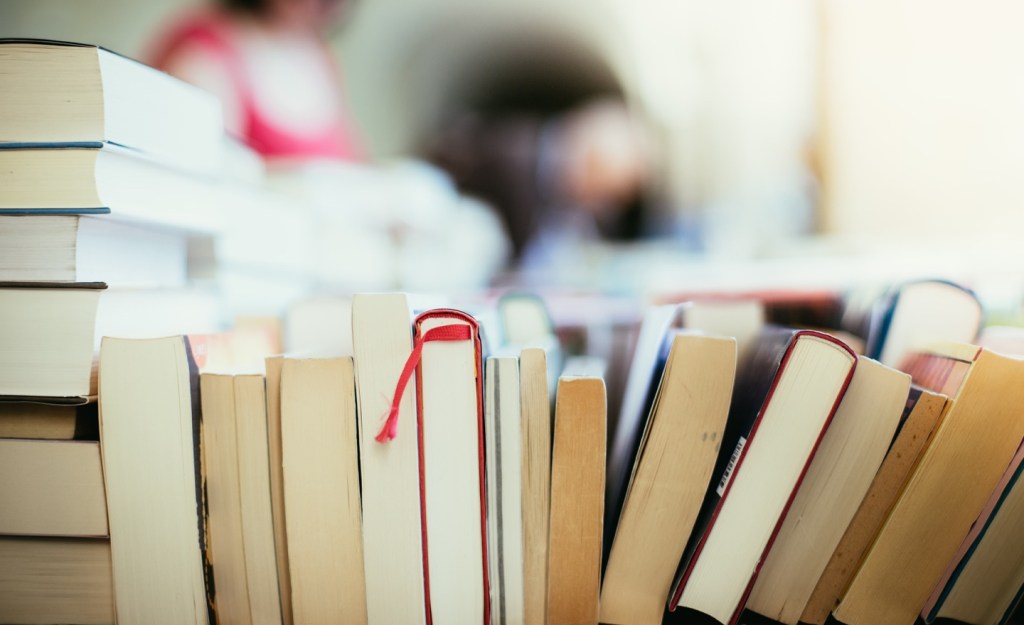 “I don’t think a moral compass will let you ban books about equality and loving each other,” Christina Ellis, a senior at Central York High School, told CNN.

The ban initially occurred last October, when the all-white school board banned the above materials and numerous more that surround race, social justice and history.

A virtual school board meeting was held Monday so students, parents, faculty and members of the community could debate the curriculum ban.

“This is a board that after hearing their students’ concerns about diversity in the district, hearing my struggle with race, being an Indian American and consistently feeling like I didn’t belong,” Edha Gupta, a senior at the high school, said. “After all those conversations for weeks on end, they still pursued the book ban.”

The ban has had wide implications for school librarians and teachers, who say that on top of their moral objections to it, it also instills a fear for their job safety.

“I have to now, with this resource ban, think twice about whether or not I should or could use a James Baldwin quote as an opening for my class,” said Central York High School teacher Ben Hodge.

“There are teachers looking over their shoulders wondering if someone’s going to be at their door darkening their door, saying you said something or you mentioned something or used something that you were not supposed to,” added fellow teacher Patricia Jackson, who has worked in the school district for more than 20 years.

Parents remain split over the decision.

“I don’t think that a board that lacks diversity is the appropriate authority to determine what qualifies as appropriate material to address race in this community,” said parent Brandi Miller.

During the virtual meeting, school officials stated it has “frozen” the use of the materials so it could vet them; it hasn’t banned them. However, the vetting process began close to a year ago, and the school board upheld prohibiting the materials.

IN AMERICAN TOWN WHERE WI-FI IS BANNED, KIDS HACK TEACHERS’ COMPUTERS TO USE THE INTERNET