A large ancient Roman army camp has been unearthed near Amsterdam, according to The Guardian. 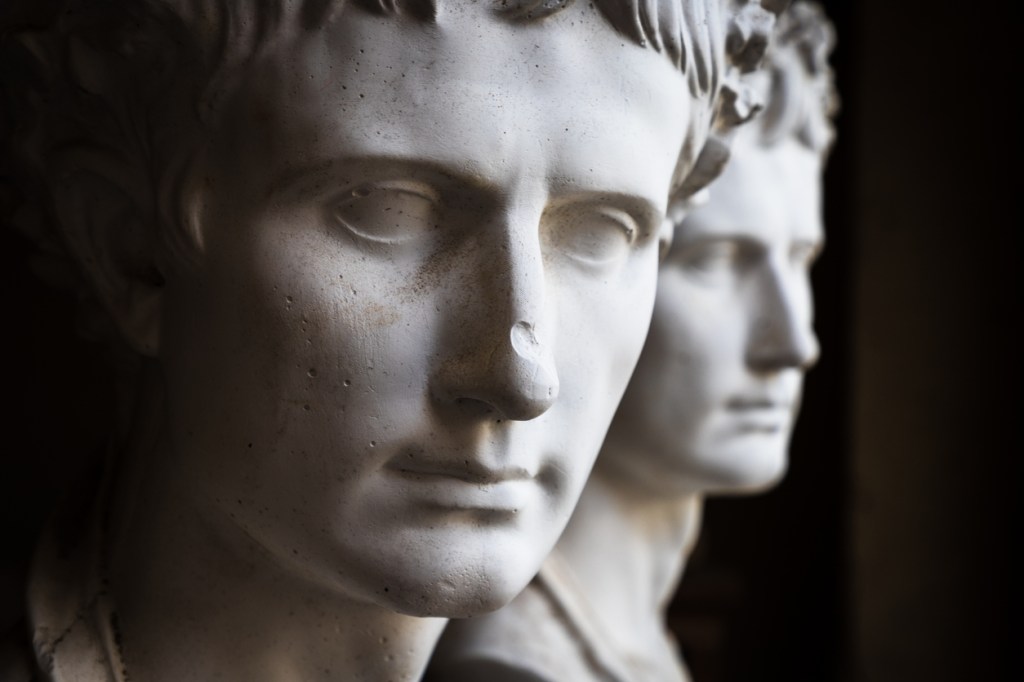 Researchers believe that a Roman legion of several thousand soldiers was stationed at the fortified camp located in Velsen, a city close to the shore of the North Sea Canal and just 20 miles north of Amsterdam, according to the outlet.

Archaeologists believe the fort was established by Emperor Caligula, who ruled Rome between A.D. 12 and A.D. 41, for a failed attempt to take Britannia around A.D. 40. The fort was then used by Caligula’s successor, Emperor Claudius, for a subsequent invasion in A.D. 43.

Researchers argue the site was of strategic importance given the size and the location of the fort. Archaeologist Arjen Bosman told The Guardian the site was the Roman Empire’s most northern fort and was built to stop an invading Germanic tribe known as the Chauci as the Romans prepared to cross the neighboring French city of Boulogne and land in the south of Britain.

“We know for sure Caligula was in the Netherlands as there are markings on wooden wine barrels with the initials of the emperor burnt in, suggesting that these came from the imperial court,” Bosman told The Guardian.

“What Caligula came to do were the preparations for invading England – to have the same kind of military achievement as Julius Caesar – but to invade and remain there. He couldn’t finish the job as he was killed in AD41 and Claudius took over where he left off in AD43,” Bosman said.

“We have found wooden planks underneath the watchtower, or the gate of the fort, and this is the phase just before the invasion of England. The wooden plank has been dated in the winter of AD42/43,” Bosman added. “That is a lovely date. I jumped in the air when I heard it,” Bosman added.