A Connecticut high school girls basketball coach was suspended one game after his team won by 88 points earlier this week. 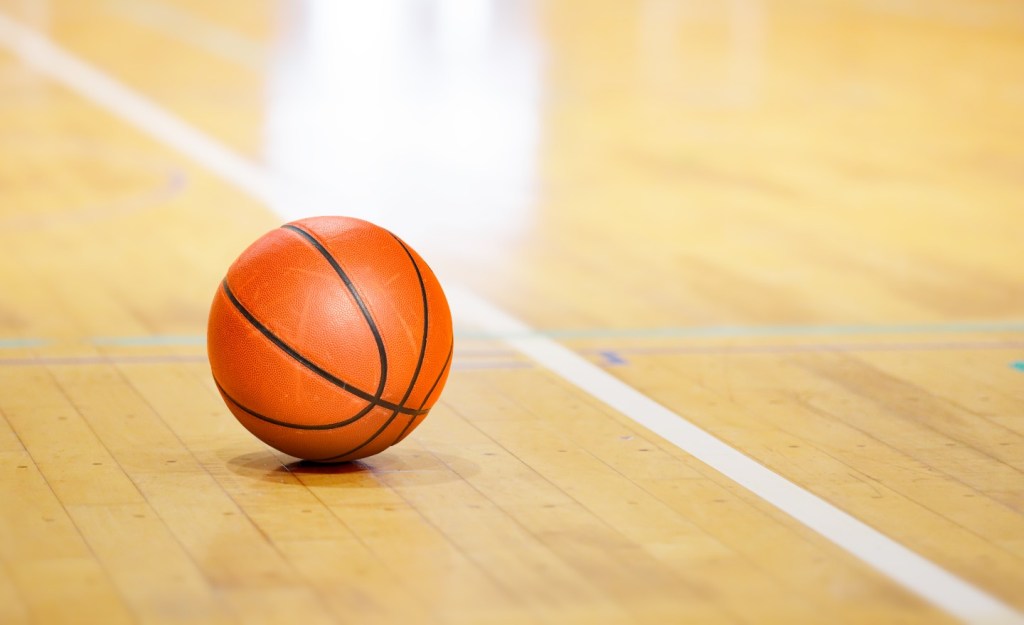 “Sacred Heart Academy Administration and Athletics are deeply remorseful for the manner through with the outcome of the game was achieved,” she added.

“Sacred Heart pressed for most of the first half then called it off and went into a tight man-to-man defense trying to get steals,” Lipka said.

“They fast-breaked the entire game right to the end. They never went into a zone and continued to push the ball up the court and shoot threes whenever they could,” he continued. “They showed no mercy throughout.”

The Courant noted that Sacred Heart pulled its starters in the fourth quarter while 12 different players scored.

Athletic Director Raymond said Sacred Heart will not address the suspension or the blowout win any further until Kirck returns, according to the AP.