“When the hunter is overcome with joy after the killing, and shares that emotion on Facebook, then surely this must be the joy of a diseased mind.”

“Nature’s Children do not reveal their intimate ways to the bustling, human noise maker, and he who would seek to know something of their interesting daily doings must first of all acquire the faculty to observe whilst remaining unobserved, and hear without being heard.” So wrote Cherry Kearton in 1903 in “Wild Nature’s Ways.” But there are those in the good old days and even today when almost 70 percent of the wild animal populations of the planet have been lost, who would triumph and gloat over a leopard, lion, elephant or even wolf carcass and pride themselves on their kill. The smiles of victory trophy hunters exhibit over their fallen victims should make us all shudder. That trophy hunters take thousands of animals each and every year is hardly given a second thought. Wild mammals are mutilated each and every year for fun. Fun. Cherry would have been aghast at the thought.

He would have been mortified to know that 600 trophy hunters take out animals on their bucket list every year. The annual lion hunting quota is imperiling the species. When I was a teenager in Kenya in 1975, there were maybe 200-300 thousand lions. The king of beasts is marching towards extinction. Today they may number no more than 15,000. That’s reverse evolution, and it’s revolting. That a semblance of the wild still moves is a miracle. If the practice Cherry so vilified does not cease, nature will soon be no more.

Most people have not heard of Cherry and Richard Keaton, early British photographers of the natural world in the 1890’s who ventured where few had gone before. They took the first shot of a bird, a song thrush’s nest with eggs. Utterly novel at the time. When Cherry moved to Mombasa in 1909 he became mystified by East Africa. Lauded by Theodore Roosevelt, Cherry’s work was direct, honest and not manipulated. His was the first film footage of Africa’s big game. Just as the wider world learns of their groundbreaking work, the U.K. bill to make trophy imports illegal is being fought tooth and nail by those who would vindicate fox, lion and elephant hunts and the countless other species the gun-bearing imperialists would have as their victims. Cherry was authentic, without the artificial “look” of exotic animals in fashionable poses that has become the norm of late for wildlife photographers. And he loathed shooting safaris. If he has his way, the U.K. may honor what he stood for and one day make the practice of killing the innocent a demented practice of the past. He shot hundreds of animals on film, but never one for fun, or for vanity. He knew that you only shoot an animal for self defense. In counter distinction to his trailblazing spirit of love for animals, we have the killers, the trophy hunters who have sacrificed countless individuals, jeopardizing entire populations, now threatened all over the world.

Over the decades 7,000 animal species have been targeted. Each and every year, until quite recently 8,000 captive bred lions were raised to be murdered in Africa. Thankfully that practice is coming to an end. Killing near threatened and threatened species has been deemed good for conservation by its practitioners. But the killing grounds prove otherwise; trophy hunting has often left entire areas denuded of life. The conservation argument will soon be outdated. Soon those targeted species will be prevented from being imported thanks to two years of efforts by animal rights legislation. 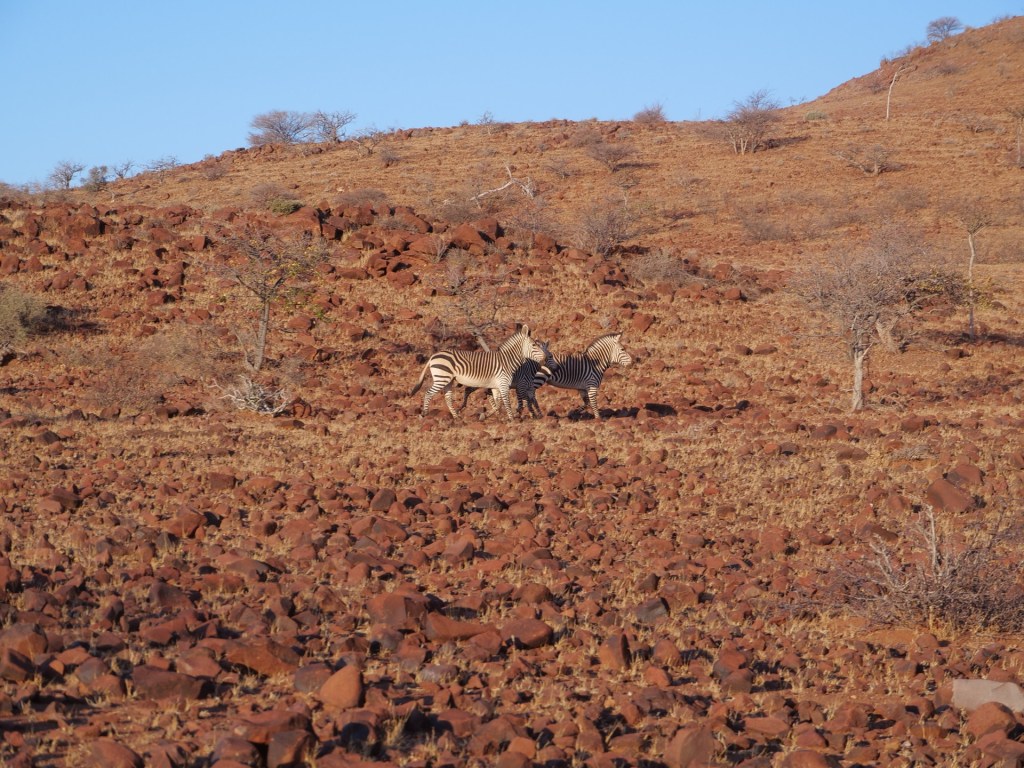 U.K. Environmental Secretary George Eustice says the new bill will be stringent and target individuals who violate the bill. It is not yet law and many conservationists are concerned that any delay will allow hundreds of animal trophies in the coming months, before the bill actually becomes law. The Campaign to Ban Trophy Hunting was founded by Eduardo Goncalves who is disappointed the bill is taking so long to pass. “The bill, as far as we’ve seen, looks to be in pretty good shape, but it has been two years since it was originally announced in the Queen’s speech, and many animals have been cruelly and needlessly killed in that time,” he said. “So it is really imperative for the government to bring the bill to parliament as quickly as possible.”

Goncalves underscores, “There is sometimes a misperception that trophy hunting is what Americans do. The reality is that British trophy hunters are [among] the world’s most notorious elephant hunters” among many other animals. We should not forget that the great American West, where over 30 million buffalo once roamed were shot for leisure, fun, amusement, target practice. The great herds were totally eliminated. Manifest Destiny, the West was “won” with the concurrent elimination of the big game. The killing, massacre of innocent wildlife, the slaying of millions of Native Americans in tandem with slavery, this is the house America built.

American hunters are the biggest importers of African leopards. The U.S. was responsible for half the global trade in leopards between 2014 and 2018. Part of the blame for the critical situation of these big cats lies with U.S. Fish and Wildlife, which has not mandated greater Endangered Species Act protection for the largest cats in Africa. Uplisting the leopard from threatened to endangered status would have helped. As Teresa Telecky of the Humane Society says, “The pathway to leopard extinction is littered with leopard trophies.”  And it is littered with ineffectual and lazy bureaucrats who don’t see the incredible urgency of saving what is left of wild animals from the bloodlust that is the mind of the trophy hunter.

One of the world’s most capable elephant hunters were the Waliangulu people of Kenya who faced elephants with nothing more than their bows to feed their families generations ago. They put a curse on those who needlessly killed elephants. In essence they see the modern world as taking out the mind of nature between what trophy hunters and poachers have done to Africa’s wildlife. The fight to stop the slaughter of wildlife is starting to rebound back on the human species. We are inheriting a bewildering empty world compared to that of our grandparents. Ironically the anger is coming out in the form of more gun violence. On ourselves and the four footed ones. The killing of the other for so called sport is a virus for which we yet have no cure. It continues in the killing of polar bears, rhinos, elephants, nilgai, axis deer, blackbuck and exceedingly rare mountain goats from Pakistan for which one trophy hunter paid $110,000. Some 98 percent of tigers are gone due to hunters and illegal hunters called poachers. Amazingly even baboons and zebra have been targeted.

Entire ecosystems are suffering in the process. Killing the most exquisite, rarest, and biggest individuals is not what our species was put on this planet for. Often it impaired the genetic pool. Taking out the biggest lion damages the population irrevocably. There may be no more than 3,000 male lions in all of Africa.

The fight for what is left of the American Wilderness continues with those who would stop the heinous practice of trapping and gunning down wolves and the attempt to delist grizzlies In Montana, Idaho and Wyoming. The Native Americans called the grizzly a grandfather, the being who protects the forest. Let’s not forget the killing contests where hunters target black bear, moose, caribou, deer, sheep, coyotes and mountain lion. What is left of the American Wilderness could be impacted by what happens in the U.K. If the U.K. bill should pass as early as next summer, something unique will have been voted on in the moral testing ground for conservation. One day, trophy hunters of the great American West might decide for their children’s sake that they might want to resort to cameras just like hundreds of thousands of tourists who wait impatiently at the gates of Yellowstone in the hope of getting a glimpse of some triumphantly live wolf, grizzly, bison or elk herd. Beings who are wholly free in a way our species can no longer imagine. Sacrificing wildlife and by extension the wild for misguided notions of proving one’s manhood, does not serve conservation.

We can’t wait to enact those resolutions that might save what is left of the wild. That the debate still rages in the halls of Parliament in London should shame us. The action started with the shooting of an utterly guileless lion called Cecil at the hand of a U.S. dentist just a few years ago.  When the ban is finally implemented the spirit of Cecil and another lion called Mopane, killed by a bow and arrow, and the 125,000 animals killed every year will have entered a new chapter in man’s cannibalizing passage on Earth. Even the stately sentinel of the plains, the giraffe, number only 100,000 today. They have suffered a drastic decline of 40 percent in the last two generations. Amazingly enough, 40,000 giraffe parts and trophies have been imported into the U.S. in the last ten years. May we find the will and legal measures to finally become the savior of species instead of its slayers. That day cannot come soon enough.