California’s largest fire has seen exponential growth over the past few days, scorching an estimated total of 274,139 acres, and is only 35 percent contained. 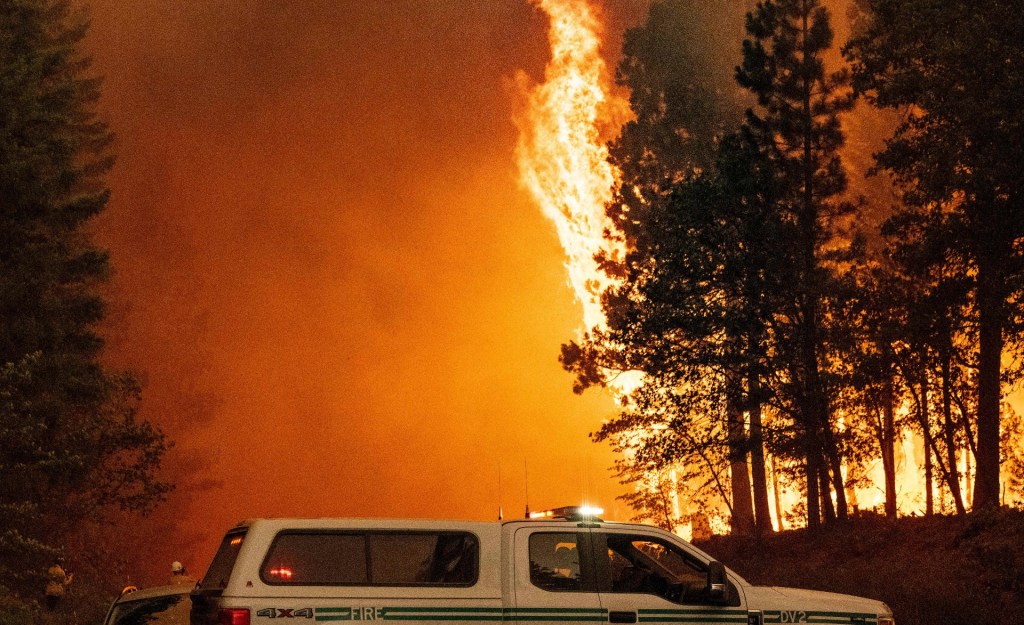 Cal Fire notes that it is currently the largest wildfire incident, having started on July 14 in Butte and Plumas Counties in Northern California. The Dixie Fire is the latest wildfire resulting from a prolonged and severe statewide drought, high temperatures and gusty winds that spark dry fuel loads and give way to massive fires.

The cause of the Dixie Fire is still under investigation. Cal Fire reported that strong winds and the steep surrounding terrain have made it difficult to contain the flames.

Evacuation orders have been issued for Chester, Lake Almanor and Hamilton branch regions in Plumas County. Residents are instructed to move eastward.

Nine buildings have been reported damaged, while 67 have been destroyed.

A total of 373 fire engines and 103 water tenders have been deployed, operated by 4,927 personnel.

The Dixie Fire is by far the largest wildfire ravaging the California landscape, but it is just one of the fires that characterized another disastrous western wildfire season. Further north in Oregon, the Bootleg Fire, which started on July 6, has grown to consume more than 413,000 acres.

The Bootleg Fire is about 84 percent contained.

Despite the relative progress made on some of these severe blazes, air quality is still suffering from the excess smoke pumped into the atmosphere. Air quality maps of the U.S. show Northern California and west central Oregon are suffering from “unhealthy” air quality, per data from the U.S. Environmental Protection Agency AirNow.