The COVID-19 pandemic prompted population shifts across the country, with many fleeing crowded cities and opting for more spacious suburban areas in a bid to escape public health restrictions and take advantage of low interest rates. 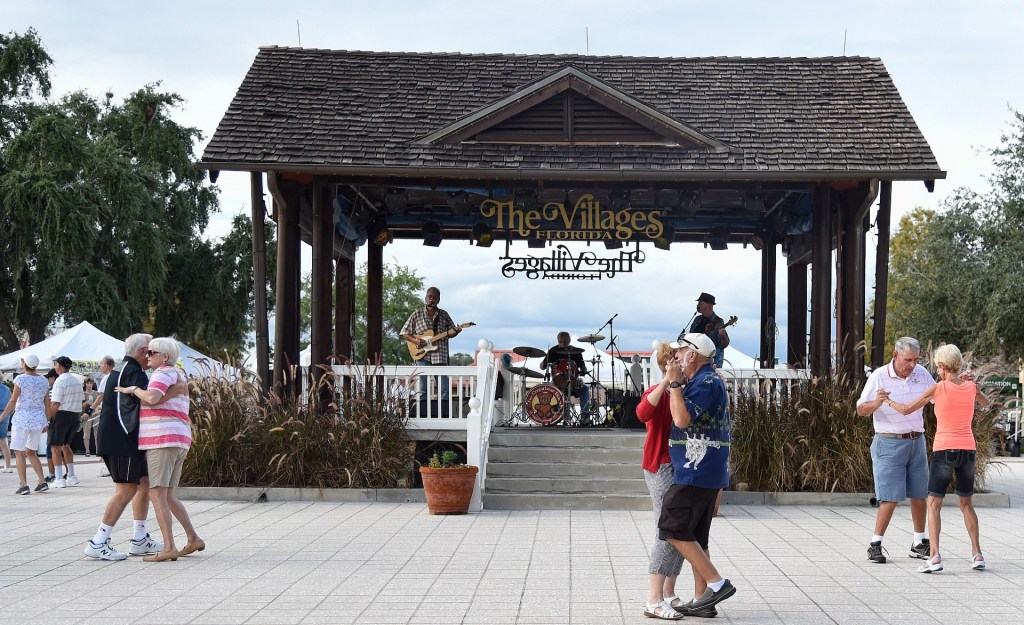 While plenty of coastal residents accounted for this migration, 2020 data from the newly-released U.S. Census Bureau reveals that the fastest growing metropolitan area is not in surrounding Los Angeles or New York, but in Florida.

The Villages, one of the most popular retirement communities in the country, was dubbed the fastest growing U.S. metro area between the 2010 Census and 2020 Census. It grew by 39 percent over the decade, from 93,000 people to roughly 130,000 residents.

Seated in central Florida in Sumter County, The Villages is a collection of planned retirement communities with scores of amenities including golf courses, pools, and entertainment venues on the premises.

Per its website, The Villages complex was rated as the best “active, adult community” in the U.S. in 2020 for the 11th consecutive year.

Other data from the census shows that Sumter County is relatively less populated than other counties in the state, such as Duval, Broward, Palm Beach, Miami-Dade, and Pinellas.

2019 data shows that a little over 90 percent of Sumter County residents identify as white, and 85 percent further clarifying that they are not of Hispanic or Latino origin. It is predominantly composed of residents over the age of 65, who represent over 58 percent of the population in the county.

The Villages have made headlines previously as a Republican stronghold that helped give former President Trump a solid victory in Florida during the 2016 presidential elections. Since then, the community has become a common campaign stop for other GOP politicians.