A woman visiting New York’s Bronx Zoo on Thursday trespassed to get closer to the lion exhibit. 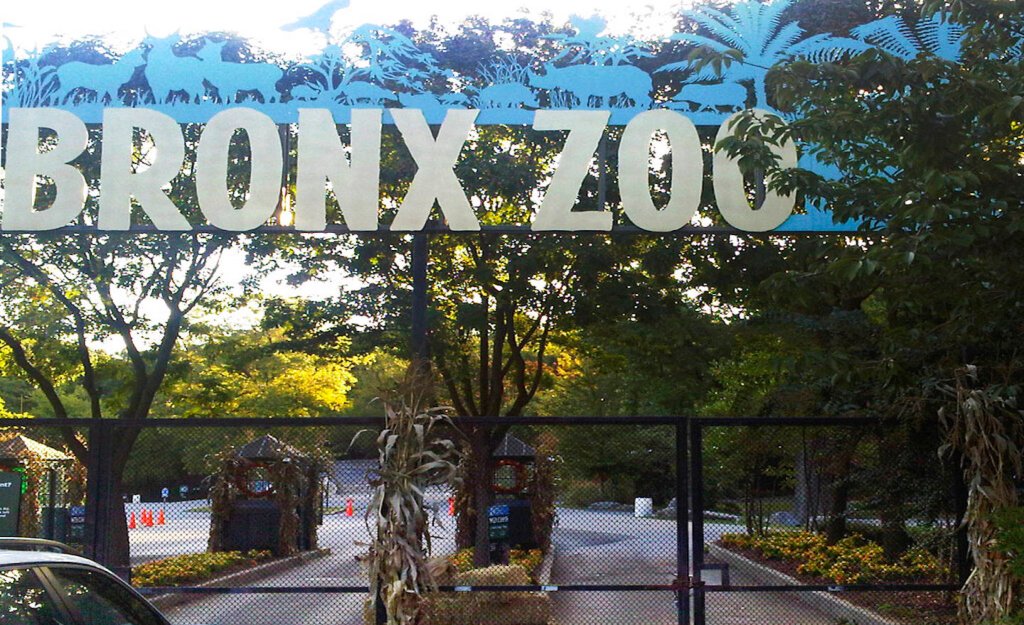 Donning a red dress with a leopard-print scarf and holding roses, the woman climbed over a barrier near the lion’s exhibit and yelled to the lion, “King, I love you, I came back for you,” witnesses told NBC New York.

She then began throwing $100 bills toward the lion, who was still separated from her by a moat. She was gone by the time zoo staff arrived.

A woman was seen climbing over a barrier at the Bronx Zoo’s lion exhibit, witnesses exclusively told NBC New York, as cell phone video showed her holding roses and tossing $100 bills toward the fearsome felinehttps://t.co/Ep1qrxLmkl

The incident comes two years after a woman, Myah Autry, climbed the same barrier and into the exhibit in 2019, where she then danced for the lion, saying it loved her. She was later arrested on two counts of criminal trespassing.

Authorities haven’t yet identified the woman in the most recent video, though witnesses on the scene, after looking at Autry’s most recent Instagram posts, have told outlets they believe it was her. Photos on her Instagram account feature her wearing the same outfit as the trespasser.

“This situation involves one individual who is determined to harass our lions with no regard for her safety, or the safety of our staff and our guests, and no regard for the well-being of the lions. We have an NYPD substation in the park and are working closely with them to resolve this situation with this individual,” a zoo spokesman told NBC New York in a statement.

“The Bronx Zoo has a zero-tolerance policy in matters such as this and will aggressively seek prosecution against this individual and anyone who violates park safety rules.”