Planned Parenthood now offers gender-affirming hormone care in several states where such care has traditionally been limited and lawmakers have sought to pass anti-transgender legislation. Providers and mental health professionals say it fills a much needed gap. 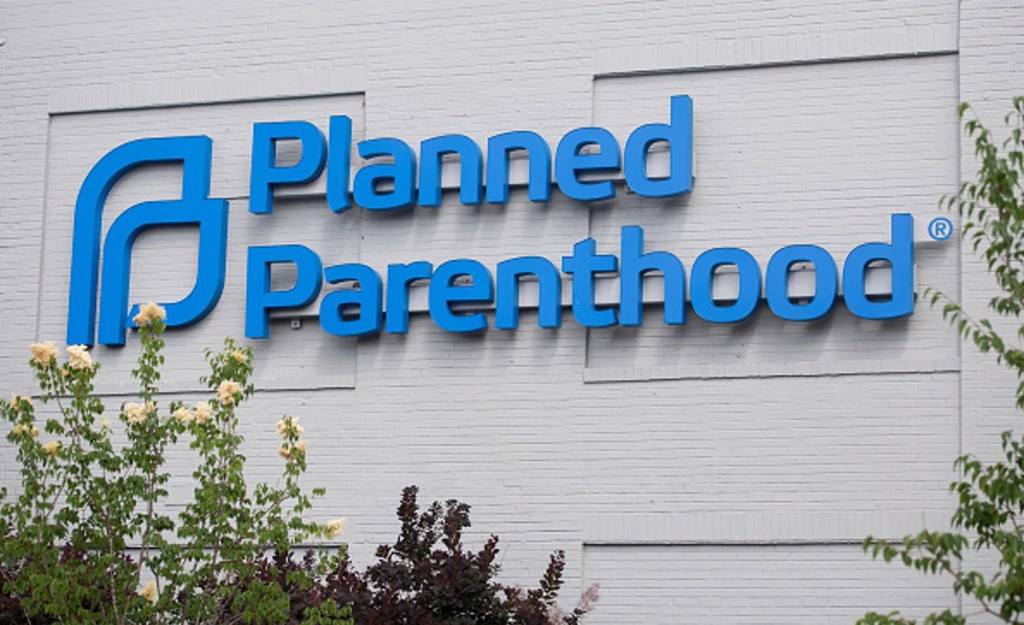 Planned Parenthood of Great Northwest, Hawaii, Alaska, Indiana, and Kentucky began offering gender-affirming hormone care in the fall. Unlike other clinics, Planned Parenthood does not require patients to be seen by a therapist or undergo a mental health assessment before providing care.

Few providers for gender-affirming care currently exist in states like Indiana, which introduced two bills this year seeking to bar doctors from performing gender-affirming surgeries or supplying other care to transgender minors.

In Kentucky, a House bill introduced this year would have made providing gender-affirming care illegal, and the state legislature introduced two bills that would have stopped transgender athletes from playing on school sports teams. Each of those bills died in committee.

That’s created substantial back lists for the handful of providers who do offer gender-affirming care, as demand remains elevated.

“They’re trying to provide care for a community who has nowhere else to go,” Emma Vosicky, executive director of GenderNexus, a social service agency for trans and nonbinary people and their families, told the Indy Star.

Vosicky, a transgender woman, said she drives three hours each way to see her health care providers in Illinois, despite having moved to Indiana more than a year ago. She said it’s easier to travel out of state to receive care than it is to find a doctor in Indiana.

“Knowing that Planned Parenthood has a presence throughout the state, that’s a game changer,” she said.

Additional resources offered by Planned Parenthood include sexually transmitted infection testing, HIV prevention and birth control — all of which are offered through a gender-affirming lens.

Clinic staff are required to complete a three-hour training that provides an overview and history of the transgender community and recognizes the trauma many transgender people have experienced.

“To my experience, trans and intersex and nonbinary people are not used to having a person in their corner,” Finn Kovi, a gender-affirming care patient navigator, told the Indy Star.

“The trans community is given extra barriers to accessing medical care that cisgender people don’t experience. I think it makes a huge difference. It’s really raising consciousness in all of these affiliates,” he said.

SCIENTISTS SAY THEY MIGHT HAVE DISCOVERED THE CAUSE OF ALZHEIMER’S