A former USA Swimming official this week said the University of Pennsylvania’s Lia Thomas, a transgender female athlete on the Ivy League university’s swim team, is “destroying” women’s swimming, claiming “biological men” should not be allowed to compete against women. 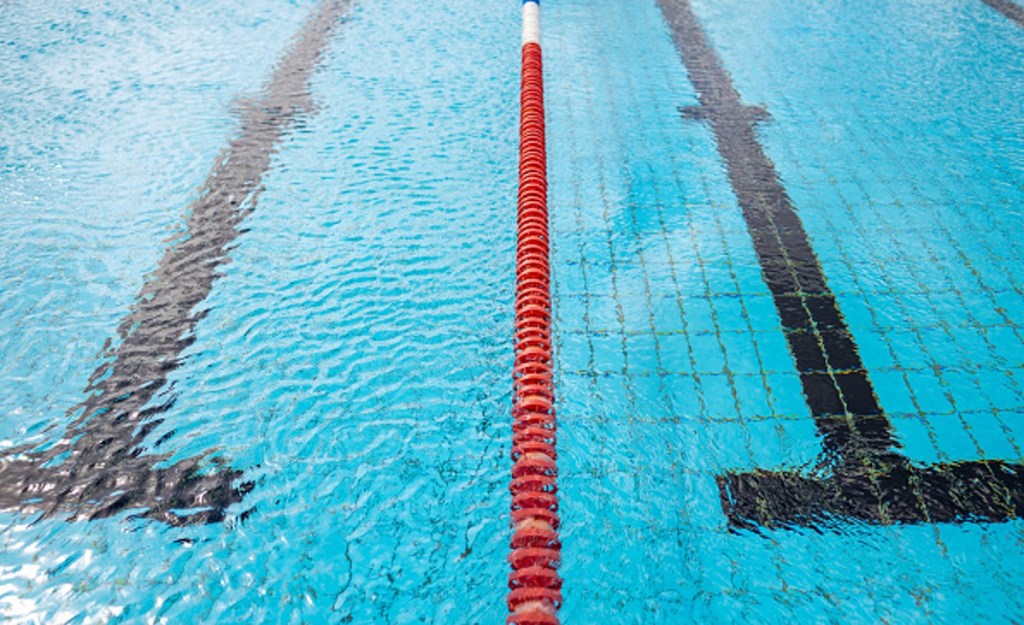 Millen, who had officiated USA Swimming meets for three decades, resigned on Dec. 17 in protest of Thomas’s participation on the university’s women’s swim team.

“I can’t do this, I can’t support this,” she wrote in her resignation letter, according to the Washington Examiner.

“I told my fellow officials that I can no longer participate in a sport which allows biological men to compete against women. Everything fair about swimming is being destroyed,” she told the Examiner.

Thomas has emerged as a swimming sensation this season, which is her first as an active competitor on the university’s women’s team.

She was first approved to compete on the women’s team for the 2020-21 season, which was canceled by the Ivy League because of the COVID-19 pandemic. Prior to that, Thomas swam for the university’s men’s team for two seasons.

Now, more than two and a half years into her hormone replacement therapy, Thomas is setting multiple school and national records, much to the chagrin of anti-trans groups and, reportedly, two anonymous teammates.

“It’s horrible,” Millen said on Monday. “The statement for women then is you do not matter, what you do is not important, and little girls are going to be thrown under the bus by all of this.”

“He’s going to be destroying women’s swimming,” Millen said of Thomas, refusing to acknowledge her as a female for the duration of the interview.

The assumption that being born with a male body automatically gives transgender women a leg up when competing against cisgender women is not well founded, according to NCAA guidelines, and “any strength and endurance advantages a transgender woman arguably may have as a result of her prior testosterone levels dissipate after about one year of estrogen or testosterone-suppression therapy.”

A transgender female athlete can compete for collegiate women’s sports teams after completing one year of “testosterone suppression treatment,” according to the NCAA.

But Millen pushed back against that research, telling guest host Sean Duffy: “While Lia Thomas is a child of God, he is a biological male who is competing against women. No matter how much testosterone suppression drugs he takes, he will always be a biological male and have this advantage.”