The dean of the University of Pennsylvania’s law school this week condemned racist remarks made by one of its faculty members, calling them “anti-intellectual” and “xenophobic.” 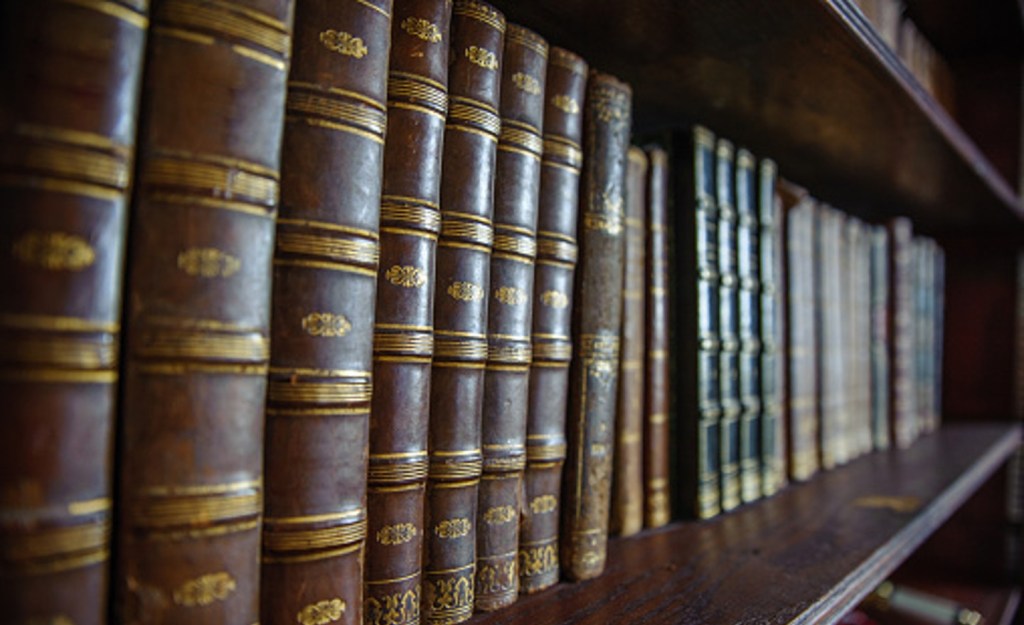 Penn Law Professor Amy Wax, on a Dec. 20 episode of a podcast hosted by Brown University Professor Glenn Loury, called Asian immigration into the U.S. “problematic” and said the country is “better off with fewer Asians and less Asian immigration” because most Asian Americans support Democrats.

“[We] have to distinguish mass-immigration, which we’re getting from the Hispanics, south of the border, which I think poses different questions and challenges from the Asian elites that we’re getting,” she said. “It doesn’t mean that the influx of Asian elites is unproblematic. I actually think it’s problematic.”

Wax added that she believes there is a “danger of the dominance of an Asian elite” in the U.S.

“What is that going to mean to change the culture? Does the spirit of liberty beat in their breast?” she said.

“As long as most Asians support Democrats and help to advance their positions, I think the United States is better off with fewer Asians and less Asian immigration,” Wax said.

In a Jan. 3 statement, Theodore Ruger, the law school’s dean, denounced Wax’s comments, which he said were rooted in xenophobia and white supremacy. But Ruger added that there is little action the university can take to address Wax’s remarks because she is a tenured professor and her freedom of speech is also protected by the First Amendment.

“The same academic freedom principles that permit current scholars to engage in critical and overdue analysis of this nation’s historical and structural discrimination – despite zealous efforts to censor such speech by some – also apply to faculty like Wax who voice xenophobic and white supremacist views,” Ruger said.

Ruger added: “That Wax’s speech may be protected does not permit this Law School to ignore the real harms such speech causes. As we have previously emphasized, Wax’s views are diametrically opposed to the policies and ethos of this institution. They serve as a persistent and tangible reminder that racism, sexism, and xenophobia are not theoretical abstractions but are real and insidious beliefs in this country and in our building.”

Wax’s views have landed her in hot water before, and in a 2017 episode of Loury’s podcast, Wax said the performance of Black students at Penn Law was inferior to that of the university’s white student body.

“I don’t think I’ve ever seen a black student graduate in the top quarter of the class, and rarely, rarely in the top half,” she told Loury, who is Black, at the time.

Following Wax’s comments, alumni of Penn Law petitioned Ruger to take harsher action against Wax, including permanently removing her from the Clerkship Committee and barring her from teaching courses required for first-year law students.

The following year, Ruger said in a statement that Wax spoke “disparagingly and inaccurately” about the school’s Black students, who he said were “extremely successful” both inside and outside the classroom.

Ruger also said Wax would no longer teach mandatory first-year courses and is only permitted to teach elective classes.