The University of Pennsylvania Athletics Department on Thursday said it would be working with the NCAA to support transgender swimmer Lia Thomas’ participation in the organization’s upcoming swimming and diving championships following updates to its policy on transgender athletes. 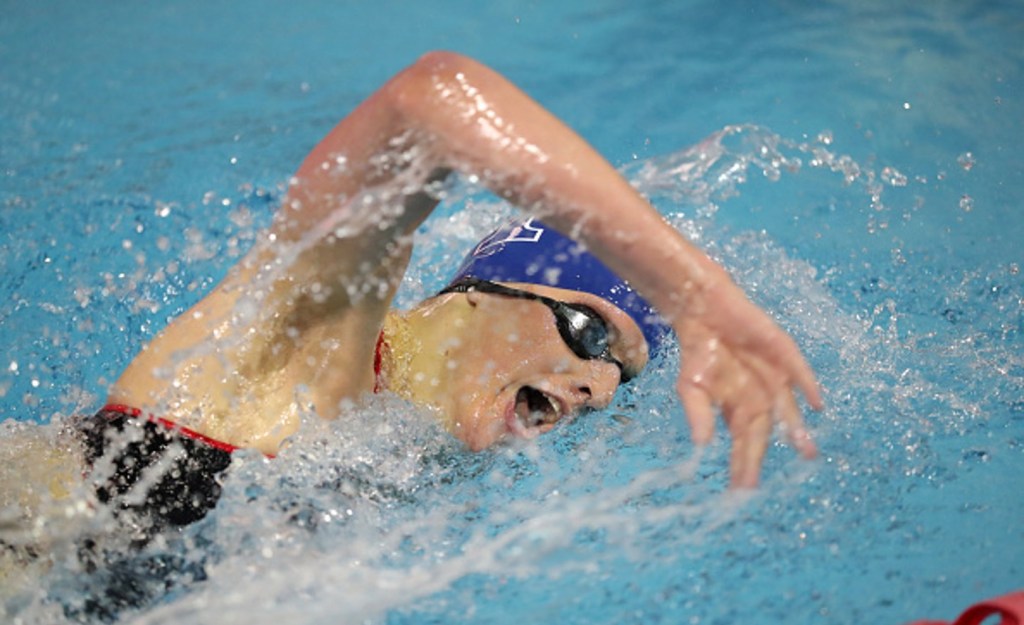 Thomas, who was assigned male at birth, has made a name for herself this season, setting multiple school and national records competing for the university’s women’s swim team.

She has qualified for the NCAA swimming and diving championships, which will take place in Atlanta in March, in the women’s 200-yard, 500-yard and 1,650-yard freestyle events.

“Penn Athletics is aware of the NCAA’s new transgender participation policy. In support of our student-athlete, Lia Thomas, we will work with the NCAA regarding her participation under the newly adopted standards for the 2022 NCAA Swimming and Diving Championship,” Penn Athletics said in a statement, according to ESPN.

The NCAA on Wednesday updated its eligibility requirements for transgender athletes, which, effective immediately, will now be determined by the national governing body of each sport, the athletic association said in a news release.

It’s a shift from the previous 2010 policy, which stated that a female athlete could compete for a collegiate women’s sports team after completing a full year of testosterone suppression treatment.

The new policy “preserves opportunity for transgender student-athletes while balancing fairness, inclusion and safety for all who compete,” the NCAA said. It also aligns with recent changes made by the U.S. Olympic and Paralympic Committee and the International Olympic Committee.

Recent debates on the participation of trans athletes in college sports have centered largely on Thomas.

Although her times have slowed from what they were when she swam on the university’s men’s team, her critics say her success is proof she still has an unfair advantage over cisgender women.

Among Thomas’ critics are a handful of her own teammates, who have reportedly spoken anonymously to conservative news sites like OutKick and the Washington Examiner, and a former USA Swimming official – the sport’s governing body.