JoJo Siwa shares message to fans one year after coming out

A year after coming out as gay, JoJo Siwa is sharing what the love and acceptance of her fans has meant to her. 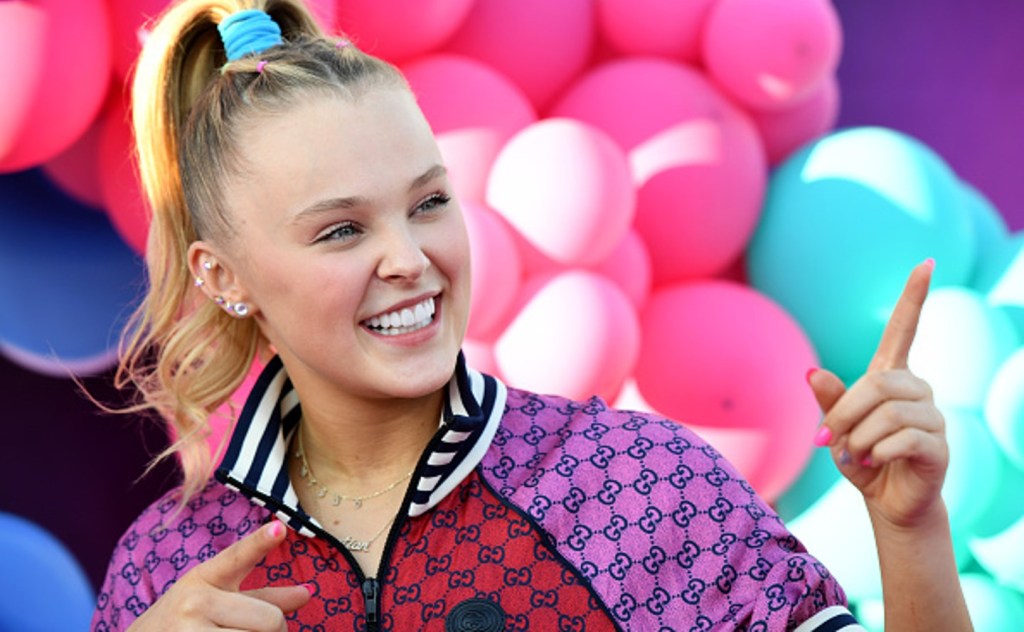 “In the last 365 days I’ve felt more love than ever,” she wrote in an Instagram post over the weekend, sharing a photo of herself in a shirt emblazoned with the words “Best. Gay. Cousin. Ever,” which is the same image she used to come out last year.

“A year ago today I posted this picture and shared with the world that I was gay. I get asked a lot ‘was coming out scary for you’… and the answer is yes of course, anything that’s different about you is scary, however… it’s what makes me… me, so I had no fear sharing it with the world,” she wrote.

The dancer, singer and YouTube personality added that she’s often asked if she worries about sharing her sexuality with her young following.

“Truthfully I feel like I was put on this earth to be a role model for kids, and letting all the kids of the world know that loving everyone for who they are no matter what is something that I will always believe in and always share,” she wrote in her post. “Please never forget that no matter who you are, what you look like, who you LOVE that you are absolutely perfect. Thank you for showing me the most love throughout this year and throughout my entire life. I love you all.”

In an interview with Entertainment Weekly in June, Siwa said she had known since she was a child that she was “never straight” and that she had anticipated coming out publicly at some point.

“I told myself for a long time, I was like, ‘One day, if I have someone to come out with, then I will come out,” she said at the time.

Shortly after coming out, Siwa revealed to fans that she was in a relationship with her best friend, Kylie Prew. The couple split late last year, though still remain close, with Siwa calling the breakup a case of the “right person, wrong time.”

“We broke up, but she is literally still my best friend. I talked to her yesterday. She just got a new puppy, she’s awesome. She’s having the time of her life. I’m having the time of my life,” she said during a November appearance on Paris Hilton’s podcast “This is Paris.”

During her interview with Entertainment Weekly over the summer, Siwa said that while she did not enter the year intending to come out publicly, she wouldn’t have done things any differently — even if it had hurt her career.

“If everything was to go away because of it, because of me being happy, then it’s not meant for me,” she said.