A Texas school district has reportedly said it will not remove a biography about Michelle Obama written for children from its libraries following a complaint from a parent who called it “leftist indoctrination,” Insider reported Wednesday. 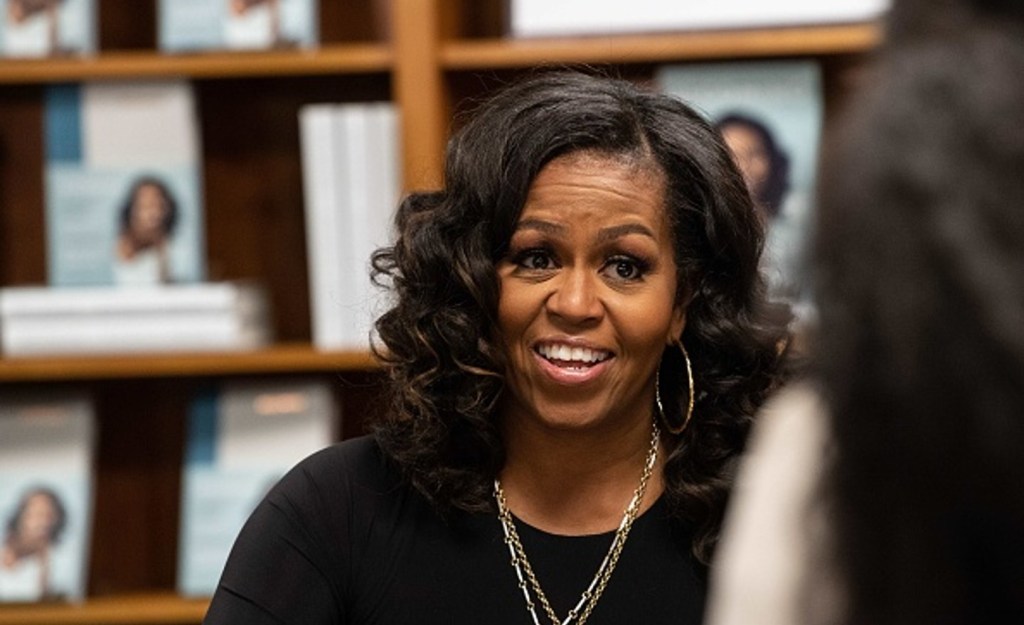 The book is among at least 86 titles challenged by parents in Texas this year, according to a NBC News tally, with most of them centered around race, sexuality or gender.

A spokesperson for the Katy Independent School District told Changing America that the book was never a candidate for removal.

“The inquiry cited was submitted by one parent of the over 89,500 children the school district serves,” Katy ISD Communications Manager Maria Corrales DiPetta wrote in an email. “Contrary to suggestive media reports, the book was never considered for removal, nor removed at any point, from District libraries.”

The parent in their complaint said they believed the book was written to indoctrinate children into “the leftist movement with a negatively slanted view of another president,” and taught “reverse racism” by “wanting young white girls to believe that the way they talk is a culturally unacceptable way in today’s society.”

In a statement on Thursday, Schwartz said she was “shocked that anyone would want to ban” her book.

“This is a nonfiction book that doesn’t strike me as at all controversial,” she told People. “I take great pains in my work to present fact-based information and avoid any political slant.”

Schwartz added that diversity in literature, particularly children’s literature, is an important part of perspective sharing and empathy building.

“As an author, a reader, and a parent, I’m against book banning on principle. There couldn’t be a safer way for kids to learn about difficult topics, gain new perspectives, and explore the world and their place in it than by reading words on a page,” she said.