Black Americans deeply concerned about the direction of the country, poll says

As President Biden is due to deliver his first State of the Union address, new polling data suggests that many Black Americans aren’t happy with the direction of the U.S. economy. 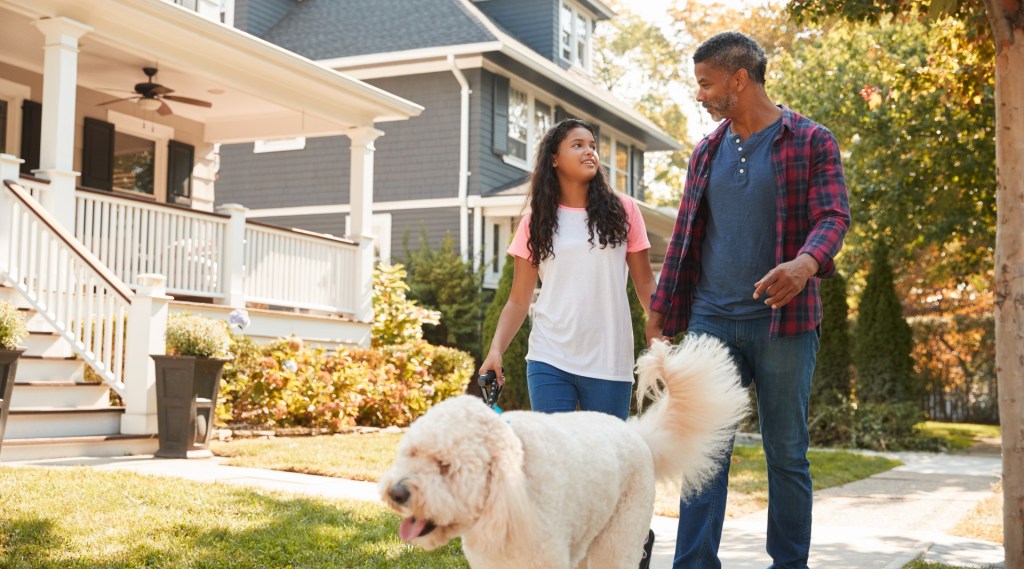 Biden is making headway on one of those issues, completing interviews with three potential Supreme Court nominees, each one a Black woman. Biden is expected to announce his pick by the end of this month.

“The results of our poll paint a clear picture: the economy may be rebounding, but most Black Americans have yet to feel any actual signs of improvement,” said Jessica Fulton, vice president of policy at the Joint Center for Political and Economic Studies, in a statement.

That’s also evident in a separate NBC News poll that found Black Americans approval rating of the president slid from 83 percent to 64 percent.

The president’s State of the Union address will be watched by many, with 7 out of 10 Black Americans indicating they plan to watch the speech and expect Biden to address issues they’re most concerned about, like affordable health care, housing, reducing poverty, creating better paying jobs, reducing inflation and the cost of living.

“We urge the president to use his speech next week to speak to the economic issues plaguing Black Americans. Despite a divided Congress, there are solutions the president can enact through executive orders to address racial wealth disparities, namely canceling student loan debt and providing better pathways to home ownership. These remain two of the most essential building blocks to wealth creation,” said Derrick Johnson, president of the National Association for the Advancement of Colored People.

WE NEED TO DEFINE WHEN A PANDEMIC BECOMES ENDEMIC