Senators in Wyoming on Friday passed an amendment to the budget to terminate funding for the University of Wyoming’s Gender and Women’s Studies program over concerns that state dollars were being used to fund “biased” educational and extracurricular programs. 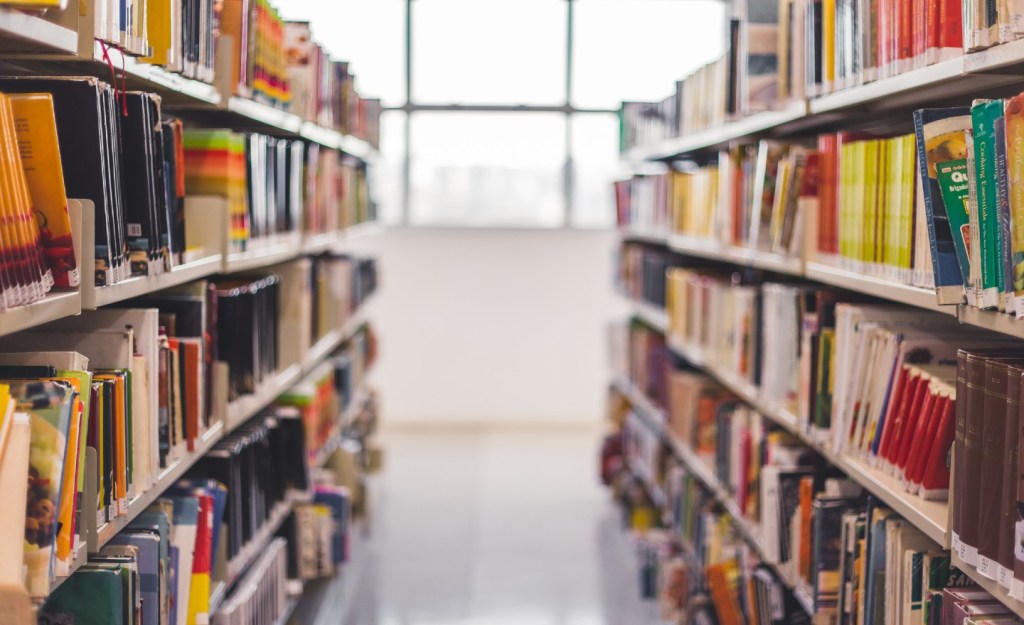 Republican state Sen. Cheri Steinmetz, who brought the amendment forward, said she had “lost sleep” after reading some of the program’s course goals, which included providing students with an understanding of queer, feminist and social justice theories to be applied to “service and activism.”

“And so, fellow senators I just have to ask you, what are we doing here at the University of Wyoming with these courses?” she said Friday on the Senate floor. “I would ask for your favorable consideration to direct our funds in a more appropriate manner for taxpayer dollars, and just vote your conscience on this one, because my conscience won’t let me sleep without addressing it here in this body today.”

The amendment ultimately passed in a 16-14 vote, with most other senators agreeing with Steinmetz that the university’s Gender and Women’s Studies program lacked merit.

“This is an extremely biased, ideologically driven program that I can’t see any academic legitimacy to,” Senate Education Committee Chairman state Sen. Charles Scott (R) said Friday. “I think we’ll hear complaints about how we’re interfering in the internals of the university, but I think what we’re really doing is sending them a message that they need to clean up their act in terms of the quality of the instruction that’s being given.”

Senators who opposed the amendment mostly argued that it amounted to government overreach.

“I appreciate that you don’t like the program. It appears to have some problems in balance,” state Sen. Tara Nethercott (R) said, but noted that intervening in public education “is not our place.”

“Let’s get back in our lane of the budget amendment,” she said. “Have your conversations with your statewide trustees, your governor, and let’s back away from acting unconstitutionally and emotionally based out of something we don’t like.”

State Sen. Chris Rothfuss — one of the legislature’s only Democrats — argued that all universities should provide an “inquisitive and exploratory environment where people can learn and discuss a broad diversity of topics.”

“That’s good education,” Rothfuss said. “The idea that the legislature would step in and say, ‘well, we don’t want this being taught or we don’t like that department,’ is contrary to the land grant the flagship missions. And I think it would really be disappointing if the university would go down that path where we started to decide what can and can’t be taught, which books we can and can’t read. Those kinds of things — they’re just not consistent with the mission of a university.”

Wyoming’s House — where the same amendment had previously been introduced — will now consider the amendment as the Senate version of the budget crosses over, the Wyoming Tribune Eagle reported.

Wyoming isn’t alone in its efforts to control college curriculums. A bill introduced in Oklahoma late last year would prohibit public universities in the state from requiring students to enroll in courses “addressing any form of gender, sexual, or racial diversity, equality, or inclusion curriculum,” which fall outside course requirements for their major.

AMENDMENT IN FLORIDA BILL TO ‘OUT’ STUDENTS IS WITHDRAWN