It is summer time, and there is a new chicken sandwich war between Burger King and Chick-fil-A. 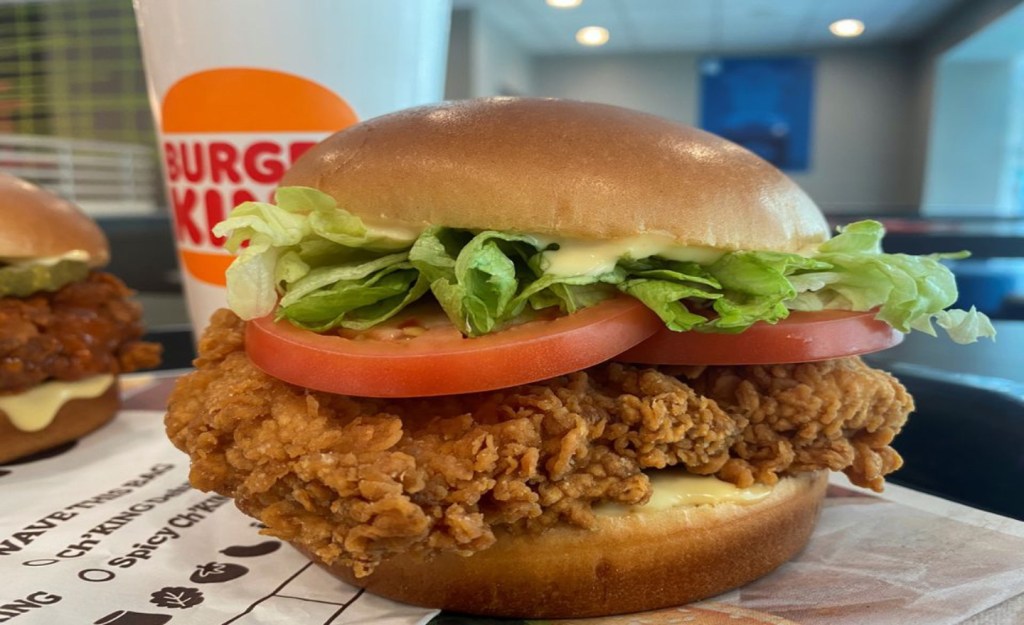 However, unlike previous capitalistic fanfare wars, this war is not just a measurement on which establishment has the better sandwich – this is for LGBTQ+ pride, USA Today reported.

On June 3, Burger King made a cheeky tweet saying it will donate up to $250,000 of the proceeds from its new premium chicken sandwich, Ch’King, to The Human Rights Campaign (HRC). For every hand-breaded chicken sold, 40 cents will go to the cause.

during #pride month (even on Sundays ) your chicken sandwich craving can do good! we are making a donation* to @HRC for every Ch’King sold ️‍

The company emphasized that the Ch’King is available on Sunday, taking a jab at Chick-fil-A which observes the Sabbath on Sunday.

Chick-fil-A is a fast food eatery known for its chicken-based meals. Before 2012, the restaurant regularly donated to anti-LGBTQ+ groups, and its CEO Dan Cathy said supporting same-sex marriage would invite God’s judgment on the country.

With its Ch’King receiving positive feedback, Burger King is confident it could send a message that love is love.

“This is a community we love dearly and have proudly supported over the years, so we couldn’t miss an opportunity to take action and help shine a light on the important conversation happening,” a Burger King spokesperson told USA TODAY via an email.

FACING STIGMA IN THEIR OWN HOMES, LGBTQ GEN ZERS FIND A ‘SAFE HAVEN’ IN THE DIGITAL WORLD

COMPANIES ARE ROLLING OUT THE RAINBOW CARPET FOR PRIDE MONTH — BUT ARE THEY REALLY SAFE FOR LGBTQ+ EMPLOYEES?