Damsel in distress or independent woman? A researcher was shocked to find which notion resonated with young girls who admire and play with Disney princesses. 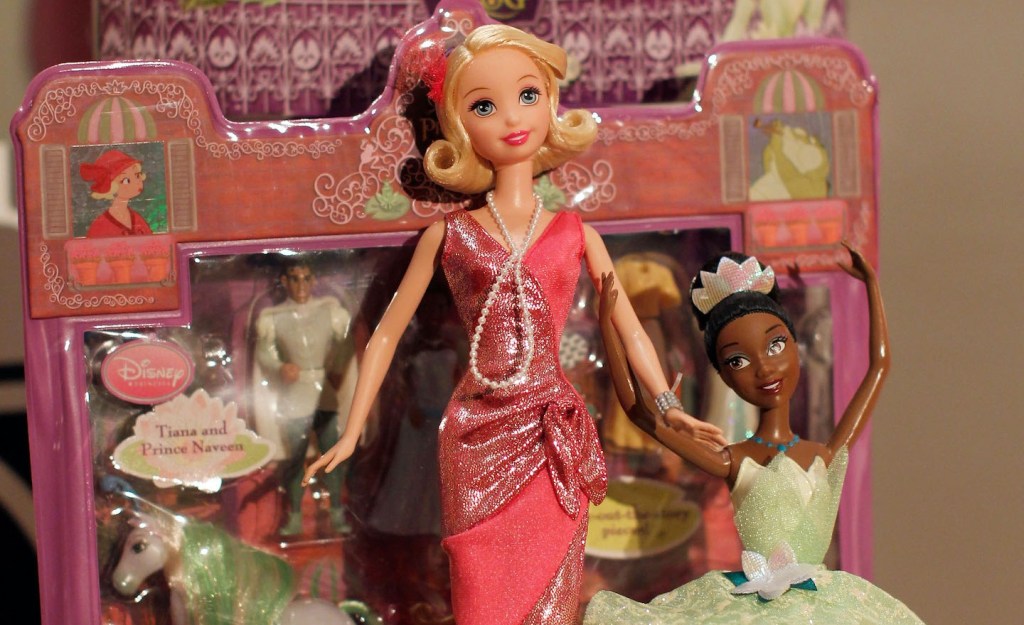 Sarah Coyne, a professor at Brigham Young University, conducted a previous 2016 study of about 300 preschool-aged children that found that cultural stereotypes of women were “magnified” in those who watched and played with Disney princesses.

However, in a follow-up study, Coyne has discovered that those attitudes in the same children have changed with time.

“Our prior study found that in the short-term, princess culture had a negative effect. But this changes over time,” Coyne said in a Brigham Young news release. “We’re now seeing long-term positive effects of princess culture on how we think about gender.”

After reevaluating a number of the original participants years later, Coyne found that the girls, now around the age of 10, who were obsessed with princess culture as young children now held more progressive views of gender roles.

“Princess culture gives women key storylines where they’re the protagonist,” said Coyne. “They’re following their dreams, helping those around them, and becoming individuals who aren’t prescribed a role because of their gender.”