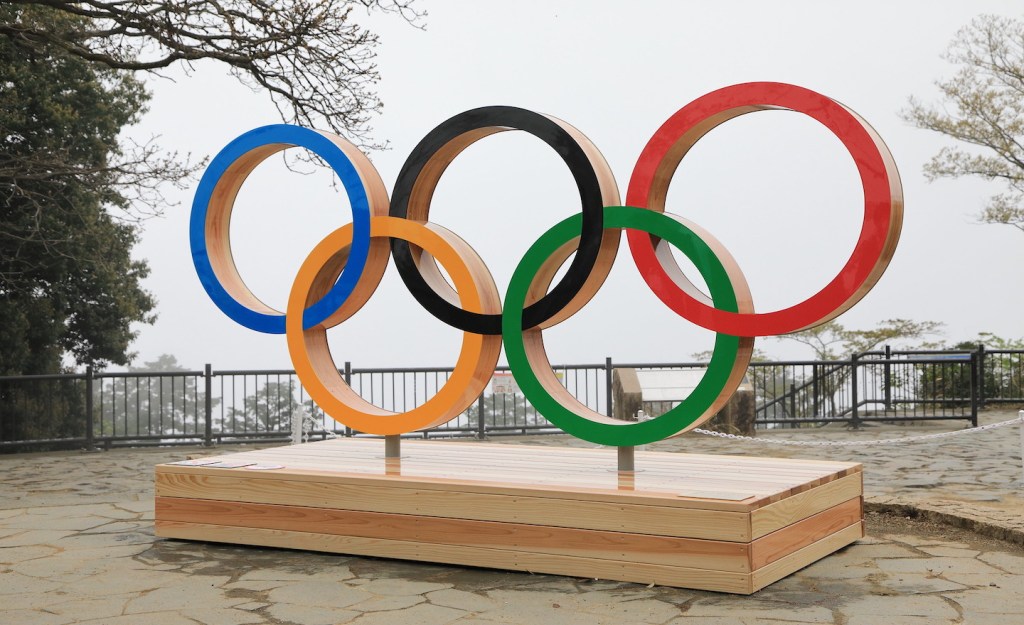 The new framework replaces the IOC’s controversial 2015 guidelines, which stated that while athletes who transition from female to male are eligible to compete in the male category without restriction, those who transition from male to female may compete in the female category only if their testosterone levels are deemed low enough, requiring they take hormone-suppressing medications.

Prior to 2015, transgender female athletes were required to undergo genital surgery.

The IOC’s medical and science director, Richard Budgett, said in July that the 2015 guidelines were no longer backed by science. Under that framework, transgender women had to take medication to lower their testosterone to below 10 nanomoles per liter for 12 months.

“I absolutely accept that, things move on,” he told The Guardian at the time. “At the time the 10 nanomoles per liter was set because we thought that was the lower level for men. We know now that they go down to seven and women can be higher as well. Agreeing on another number is almost impossible and possibly irrelevant. You can debate that endlessly.”

Under the updated guidelines, which were developed using evidence from scientific studies published since 2015, it will no longer be assumed that transgender women have an automatic advantage over natal women.

The new framework follows a two-year consultation process with more than 250 athletes and stakeholders, the IOC said in a news release, and “seeks to promote a safe and welcoming environment for everyone involved in elite-level competition.”

The IOC said its updated framework also acknowledges the role of eligibility requirements in ensuring fairness, particularly in the women’s category.

In June, the New Zealand weightlifter Laurel Hubbard became the first openly transgender woman to compete in a solo event at an Olympic Games.

“Of course, I’m not entirely unaware of the controversy which surrounds my participation in these Games,” Hubbard told The Associated Press at the time. “And, as such, I’d particularly like to thank the IOC, for, I think, really affirming their commitment to the principles of Olympism, and establishing that sport is something for all people. It is inclusive. It is accessible.”

At the same Games, Quinn, the Canadian soccer player on the women’s team, became the first transgender, non-binary athlete to compete at the Olympics.

The IOC on Tuesday said each individual sport and its governing body will be tasked with determining how an athlete may be at a “disproportionate advantage compared to their peers, taking into consideration the nature of each sport.”

But the organization added that those decisions should be based on “robust and peer-reviewed science … which demonstrates a consistent, unfair and disproportionate competitive advantage and/or an unpreventable risk to the safety of the athletes.”

While the new framework has already been released, the IOC is planning a “comprehensive” rollout phase, including educational webinars, which will begin after the 2022 Winter Games in Beijing.