The Department of Health and Human Services (HHS) in guidance released Wednesday specified that child welfare agencies have a responsibility to protect transgender youth by making gender-affirming care readily available and accessible. 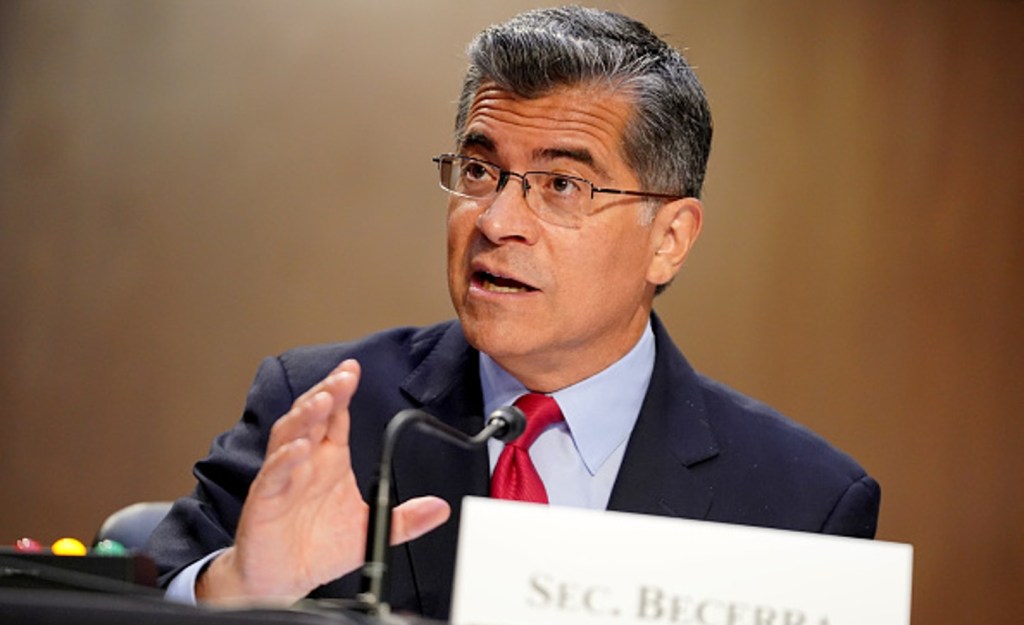 LGBTQ+ youth, particularly trans youth, are often unable to access “necessary and affirming medical care” as a result of “intentionally erected systemic barriers,” the department said in a memo.

“These include policies that discourage, penalize, or otherwise impede providing such care and policies that falsely seek to characterize gender-affirming care, both of which present a severe risk of creating further barriers to access to such care,” reads a portion of the guidance.

“The Texas government’s attacks against transgender youth and those who love and care for them are discriminatory and unconscionable. These actions are clearly dangerous to the health of transgender youth in Texas,” he said.

The governor’s order late last month came shortly after Texas Attorney General Ken Paxton (R) authored an opinion in which he said some types of gender-affirming treatment amounted to “abuse” under his interpretation of Texas law.

Abbott and Paxton’s views have already been condemned by the White House, and a Texas judge this week partially blocked state government efforts to investigate families of transgender minors following a lawsuit filed by the ACLU of Texas and Lambda Legal.

Several district attorneys in Texas have also said they will not prosecute the families of trans youth.

Becerra on Wednesday said his department will take “immediate action if needed” to support transgender youth and their families in Texas.

“HHS is closely monitoring the situation in Texas, and will use every tool at our disposal to keep Texans safe,” he said. “Any individual or family in Texas who is being targeted by a child welfare investigation because of this discriminatory gubernatorial order is encouraged to contact our Office for Civil Rights to report their experience.”

“At HHS, we listen to medical experts and doctors, and they agree with us, that access to affirming care for transgender youth is essential and can be life-saving,” he added.

Gender-affirming healthcare, including including hormone therapy, puberty blockers and surgeries, has been shown to reduce the risk of depression and suicide among transgender adolescents – who already face elevated rates of mental health issues and self-harm.

The HHS on Wednesday also released guidance on patient privacy, clarifying that health care providers are not required to disclose private patient information related to gender-affirming care. A third guidance issued by the department Wednesday specifies that it is illegal to deny medical care based on an individual’s gender identity.

In a statement released Wednesday by the White House, President Joe Biden called Abbott’s order “government overreach at its worst” and accused the governor of launching an attack on transgender youth and their families “just to score political points.”

“Children, their parents, and their doctors should have the freedom to make the medical decisions that are best for each young person—without politicians getting in the way,” he said.

AMENDMENT IN FLORIDA BILL TO ‘OUT’ STUDENTS IS WITHDRAWN