Texas Children’s Hospital – the nation’s largest pediatric hospital – has said it will no longer offer gender-affirming treatments after reviewing an order by Gov. Greg Abbott (R) for state agencies to investigate such care for transgender youth as child abuse. 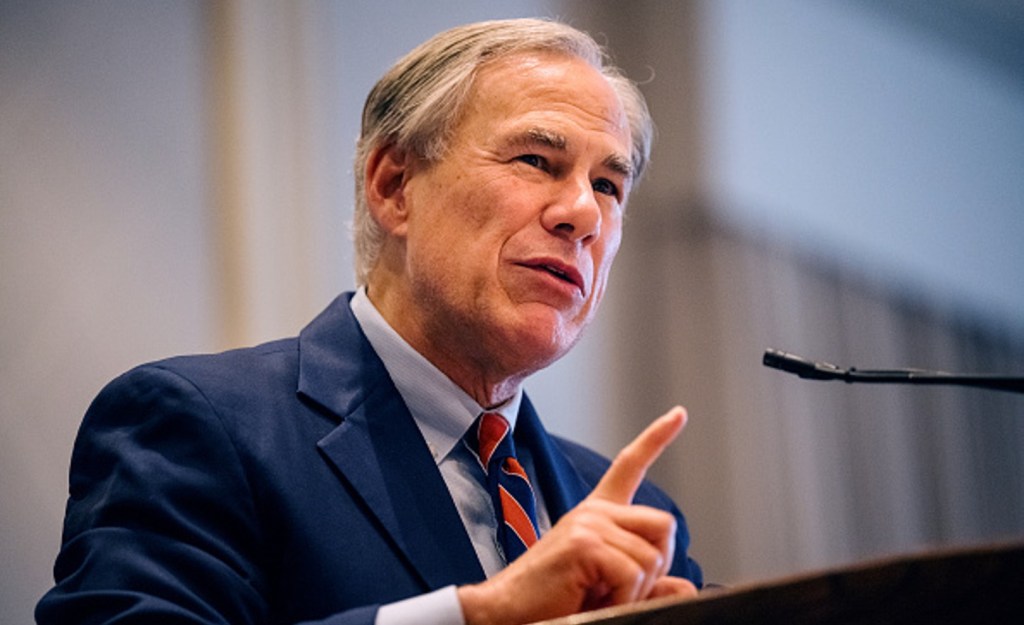 Abbott in his order late last month warned that “criminal penalties” would be doled out to parties who fail to report instances of minors receiving gender-affirming care.

On Friday, Texas Children’s Hospital announced it would be halting its gender-affirming procedures to comply with the governor’s directive and protect the facility’s medical staff and the families of young patients from legal troubles.

“The mission of Texas Children’s Hospital is to create a healthier future for all children, including transgender children, within the bounds of the law,” the hospital wrote in a statement released Friday. “After assessing the Attorney General’s and Governor’s actions, Texas Children’s Hospital paused hormone-related prescription therapies for gender-affirming services. This step was taken to safeguard our healthcare professionals and impacted families from potential criminal legal ramifications.”

“The Texas Department of Family and Protective Services (DFPS) has a responsibility to act accordingly. I’ll do everything I can to protect against those who take advantage of and harm young Texans,” Paxton wrote in his opinion, which is not legally binding.

“While you refer to these procedures as ‘sex changes,’ it is important to note that it remains medically impossible to truly change the sex of an individual because this is determined biologically at conception,” he wrote.

Several district attorneys in Texas have already said they will not prosecute the families of trans youth, and Abbott’s and Paxton’s views to the contrary have been denounced by the White House.

A lawsuit was filed last week by the American Civil Liberties Union (ACLU) of Texas and Lambda Legal on behalf of a Texas DFPS employee whose 16-year-old daughter is transgender. A district court judge responding to the lawsuit temporarily blocked the state from investigating the teen’s parents, though Texas officials have appealed that order.

Shortly after, in a statement released by the White House, President Biden called Abbott’s order “government overreach at its worst” and accused the governor of launching an attack on transgender youth and their families “just to score political points.”

“Children, their parents, and their doctors should have the freedom to make the medical decisions that are best for each young person—without politicians getting in the way,” he said.