The Georgia Senate has introduced a bill strikingly similar to Florida’s “Don’t Say Gay” bill, which was passed by the state Senate this week. Among other classroom restrictions, the Georgia bill aims to “deter developmentally inappropriate classroom discussion of gender identity and sexual orientation” for primary school students. 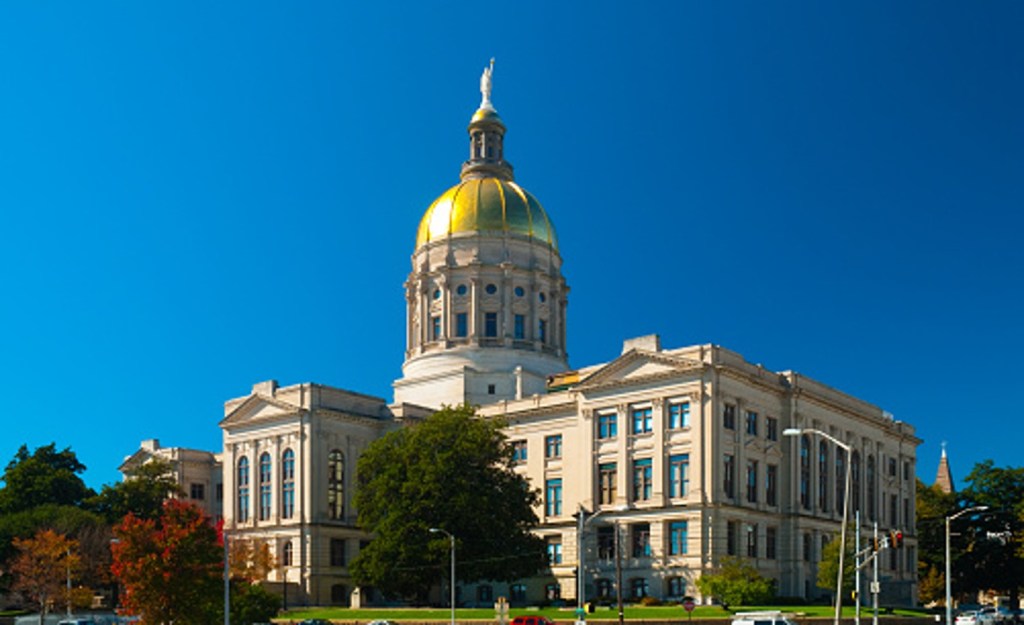 While the bill’s introduction in and of itself has alarmed LGBTQ+ individuals and allies, some were quick to point out that the legislation isn’t likely to advance because the state Senate’s Education and Youth Committee is not scheduled to meet on March 9, which is the last day for the bill to get out of committee.

Still, parts of the bill could be added to another piece of legislation via an amendment, legal experts have warned.

“The danger is lessened given the timing, but nothing is final ’til the gavel comes down on sine die. Beware the Christmas Tree Bill at the last hour,” Anthony Michael Kreis, a law professor at Georgia State University, wrote on Twitter.

In the bill, which has been titled the “Common Humanity in Private Education Act,” Georgia’s General Assembly asserts that it has witnessed instances in which teachers and school administrators have “inappropriately discussed gender identity with children who have not yet reached the age of discretion.”

The bill also alleges that programs adopted by schools which are based in “critical theory” have caused “private schools to segregate students, staff, and parents by ethnicity, color, race, and national origin.”

Critical race theory, which addresses systemic racism in the U.S., is not mentioned outright, but the legislation takes clear aim at the movement, which has been heavily criticized by conservative leaders who say its intention is to make white students feel guilty or uncomfortable.

The bill argues that “critical theory” in classrooms has compelled “students to adopt language and attitudes that promote racial division and discrimination.”

Young children are also being taught that “one’s race, gender, sexual  orientation, color, or national origin irrevocably determines his or her place” in a “hierarchy of oppressor and oppressed,” according to the bill.

HERE’S HOW BIDEN HAS TACKLED STUDENT LOAN DEBT SO FAR