Toyota is embracing electric vehicles with its first mass-produced model — the bZ4X. 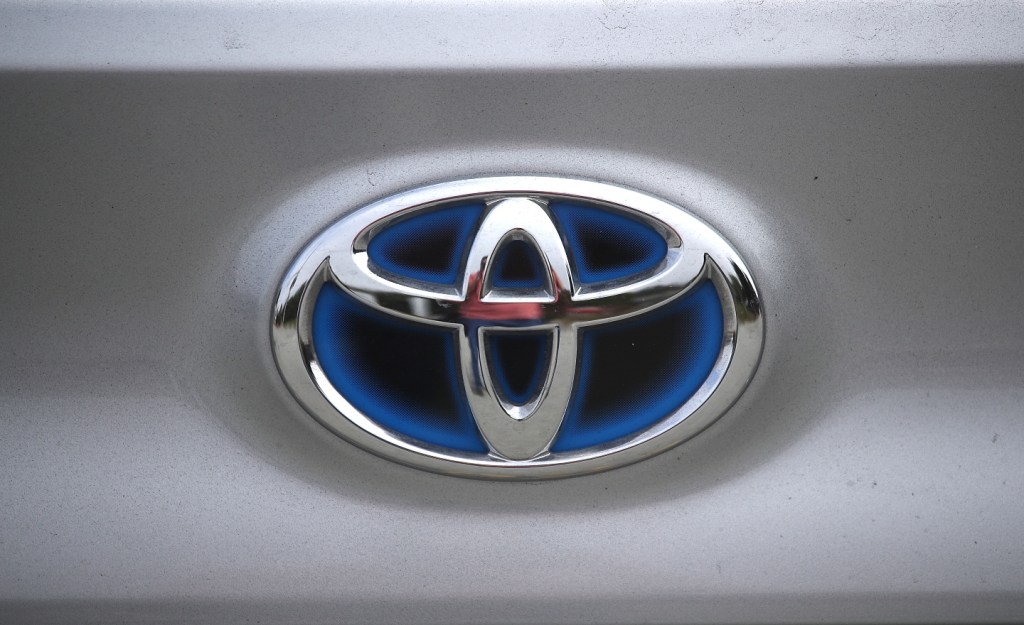 The “bZ” stands for “beyond Zero,” the “4” refers to body size while the “X” infers body type of the SUV.

The “beyond Zero” is a reference to zero emissions.

“It’s the next step in our electrification journey, and we believe that we can progress toward a world that surpasses zero emissions. To not only reduce our environmental footprint to zero, but to go beyond and create a net positive impact. It’s by working together that we can ultimately do good for our planet, our society, and our future,” the company wrote.

For more than a decade, the Japanese automaker has been producing hybrids with the Prius and other vehicles.

But this will be Toyota’s first big step into the EV marketplace, even bigger than its initial try with the short-lived, limited edition RAV4 EV, a car developed by Tesla engineering with Model S parts and only sold in California for tax purposes.

Just as Tesla did a crossover with Toyota in 2012, the bZ4X is co-developed by Toyota and Subaru, with Subaru releasing plans on its own EV much later, Forbes reported.

The bZ4X was first unveiled at the Shanghai motor show in April. Details, however, were slim until the company published specifics on the electric SUV Friday.

Its battery charging speed is up to 150kW, meaning it can be recharged up to 80 percent in 30 minutes. The solar panels on the vehicle’s roof will be capable of generating over 1,100 miles of range per year, the company claims.

Toyota believes the bZ4X will have a range of 280 miles, but the Environmental Protection Agency (EPA) will likely rate the car somewhere between 230 and 250 miles, according to Forbes.

The vehicle will be released in Europe on December 2 and the automaker will begin taking orders. Toyota said its revving up production in mid-2022.