Two Australian soldiers are recovering from their injuries after a run-in with a saltwater crocodile in far north Queensland, according to CBS News and local media reports. 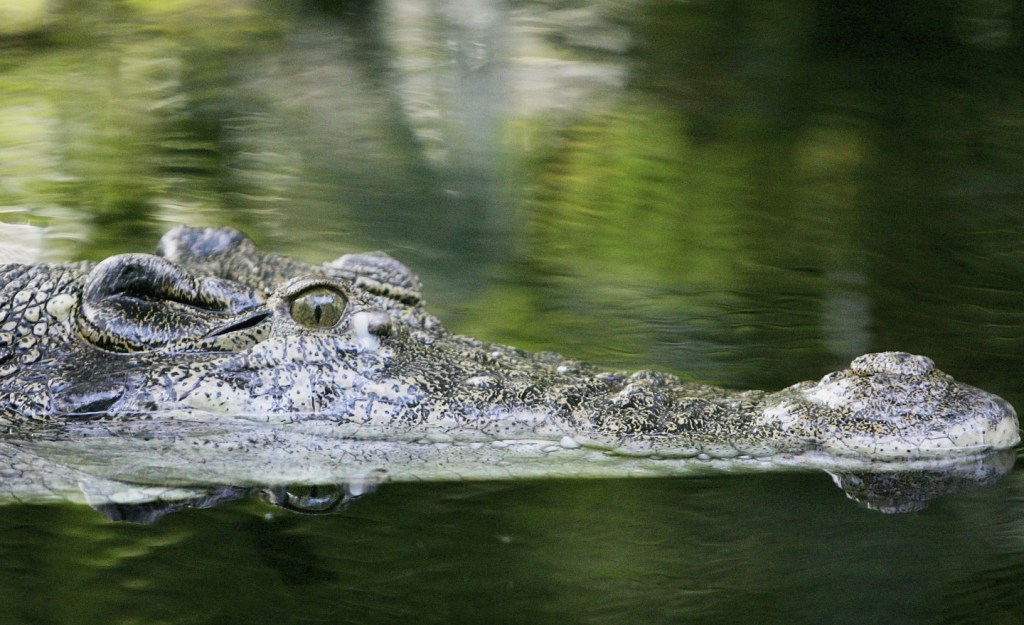 The two men were reportedly swimming  in “croc-infested waters” near a coastal fishing village Friday evening when one was mauled by a crocodile that may have measured more than 8 feet long.

“He wouldn’t have wanted it any bigger; put it that way,” Denis O’Sullivan of the Queensland Ambulance Service told local media.

When the animal attacked one soldier, the other jumped in and tried to help him escape the jaws of the crocodile.

One of the soldiers suffered significant injuries to his head, chest and arms, while the man who leapt to his aid suffered lacerations to his arm.

Following the mauling, the men had to embark on a nearly 500 mile journey to a hospital in Cairns that included a boat, helicopter and airplane, according to CBS. An army medic treated their wounds with a tourniquet before the journey to receive medical treatment. Authorities said both men are in stable condition.

“I think he’s very lucky to be alive and here today to tell the story,” O’Sullivan told the news outlet.

RESCUERS SAVE KILLER WHALE STRANDED ON ROCKS IN ALASKA