Alaska broke records the day after Christmas with its abnormally warm temperatures. 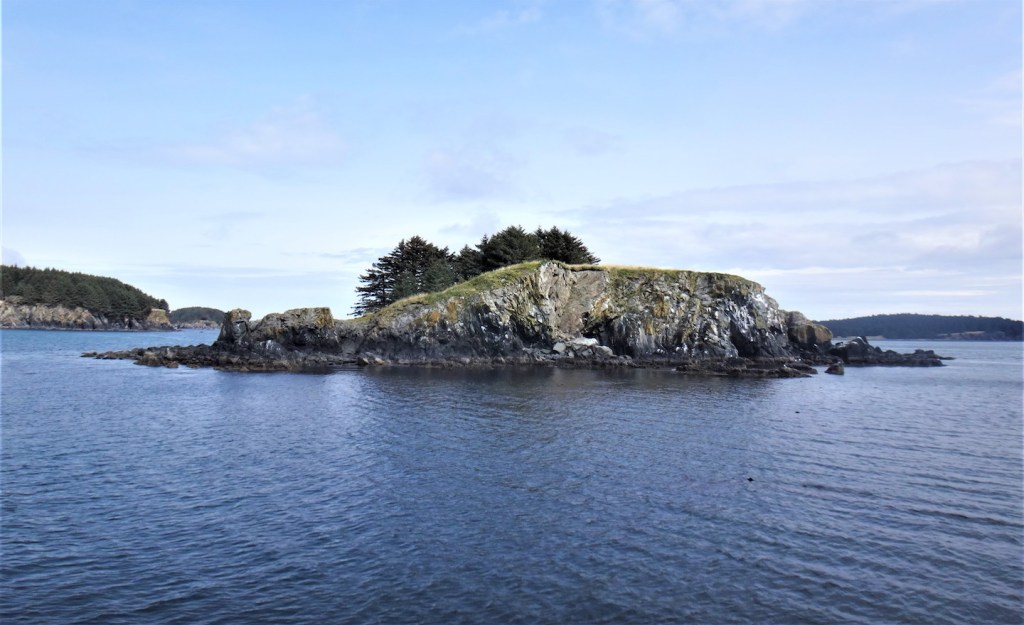 Not only did the temperature break Alaska’s December record by 9 degrees, but it set a daily temperature record, as well.

“In addition to setting a statewide record, #Kodiak obliterated the daily record by TWENTY degrees,” the National Weather Service in Anchorage tweeted Monday. “It is the warmest temperature on record for anytime between October 5th and April 21st.”

In addition to setting a statewide record, #Kodiak obliterated the daily record by TWENTY degrees, It is the warmest temperature on record for anytime between October 5th and April 21st…meaning this would’ve set monthly records in Nov, Jan, Feb, and Mar as well.#AKwx pic.twitter.com/N5mU3S4lst

In the aftermath of these high temperatures, the area has experienced an onslaught of intense rain, turning fallen snow into sheets of ice and creating treacherous travel conditions.

“Roads across the Interior & #Fairbanks are covered in ice. So now what? Ice is extremely difficult to remove once it has binded to the road surface,” Alaska’s Department of Transportation tweeted Monday. “Even though air temps were warm during #icemageddon2021, roads were at sub-zero temps, which caused ice to bind to the surface.”

Temperatures are expected to drop below freezing by the end of the week, further forming ice in the process.

“There’s no quick fix for ice-covered roads, so conditions may remain difficult for some time,” Alaska’s Department of Transportation wrote, adding, “but we’ll likely be driving on ice until temps warm enough to melt it.”

THE 10 FASTEST SHRINKING CITIES IN AMERICA

THE FASTEST SHRINKING CITY IN AMERICA

‘I THOUGHT I WAS GOING TO DIE’: MAN SUDDENLY ATTACKED BY PACK OF OTTERS