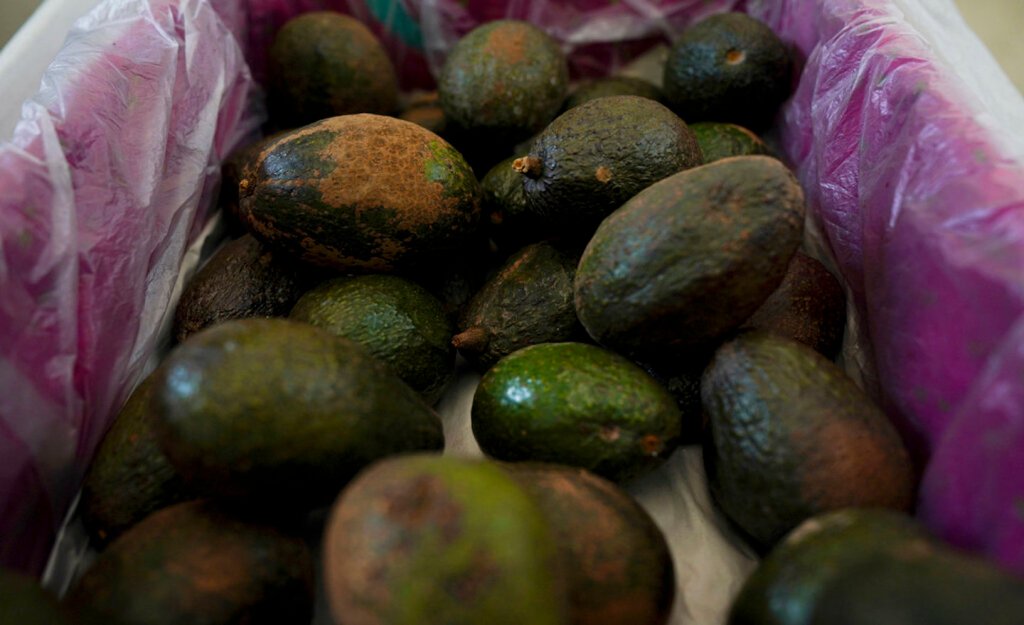 The USDA made the decision after a U.S. official conducting inspections in Michoacán received threats.

“In a few days, the current inventory will be sold out and there will be a lack of product in almost any supermarket,” Raul Lopez, Mexico manager of agricultural market research company Agtools, told The Washington Post.

The U.S. is at risk for a quick and critical avocado shortage following the suspension, as 8 out of 10 avocados bought in the U.S. are from Michoacán. However, the area has faced difficulties with drug cartels threatening and extorting avocado growers.

With avocados already 100 percent more expensive than this time last year, the shortage is expected to further gauge prices and leave consumers with no additional options.

“The consumer will have very few products available,” Lopez said, “and prices will rise drastically.”

ALL NEW US VEHICLES COULD BE REQUIRED TO BE ELECTRIC BY 2035, NEW STUDY SAYS