What is the oldest living thing on Earth?

Humans are obsessed with living longer. People take multivitamins, drink green smoothies and count steps all in hopes of stretching their lifespan, but we’ve only made it to a confirmed maximum age of 122. These plants and animals blow Homo sapiens out of the water. 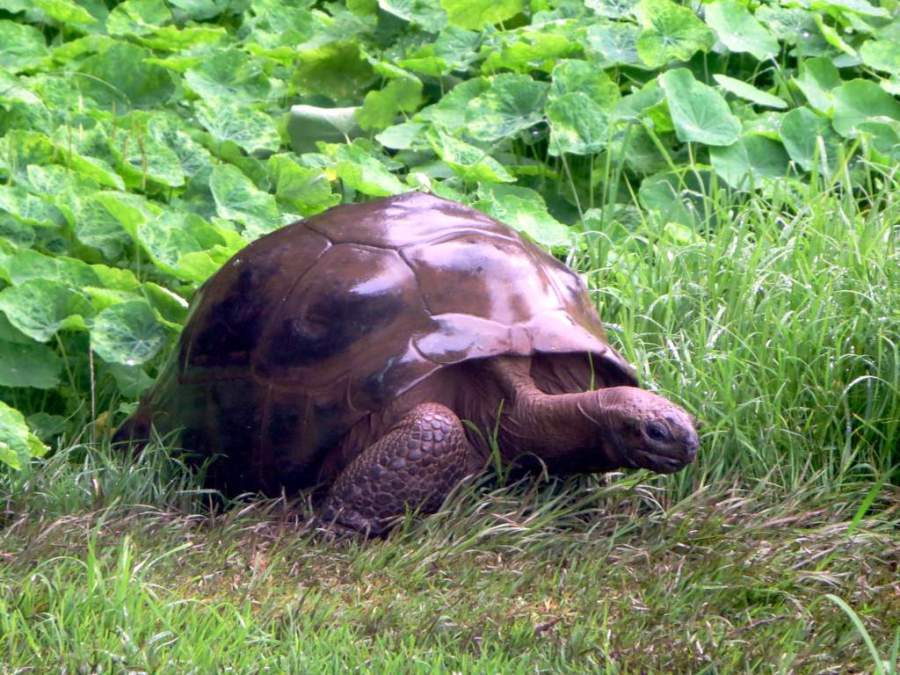 The oldest living land animal is a 187-year-old Aldabra giant tortoise named Jonathan. He has lived on the island of St. Helena off the coast of West Africa since 1882, when he was given to the island’s governor as a gift. 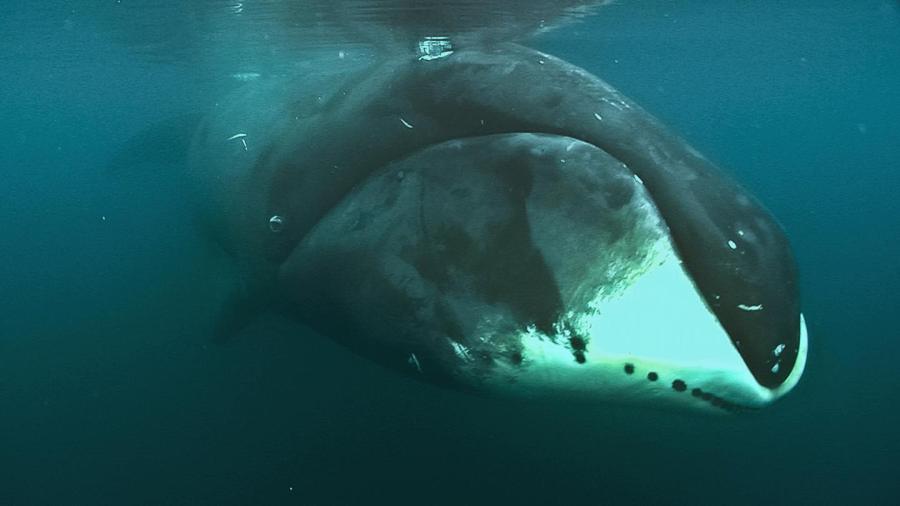 If you’re looking for something warm blooded, the oldest known mammal is the bowhead whale, with one individual estimated to be 211 years old. 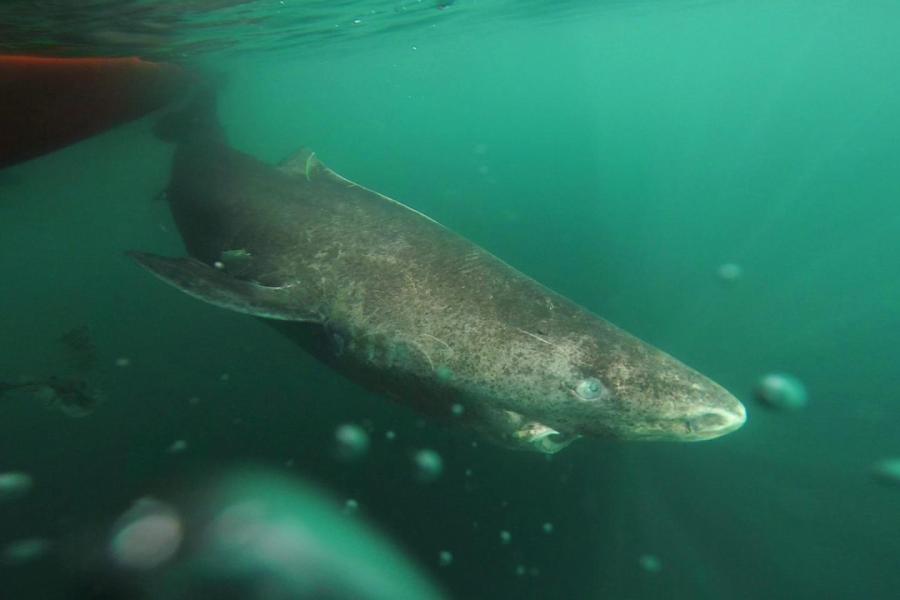 The longest-living vertebrate is the Greenland shark. In 2016, scientists said a 16.5-foot female was estimated to be nearly 400 years old. 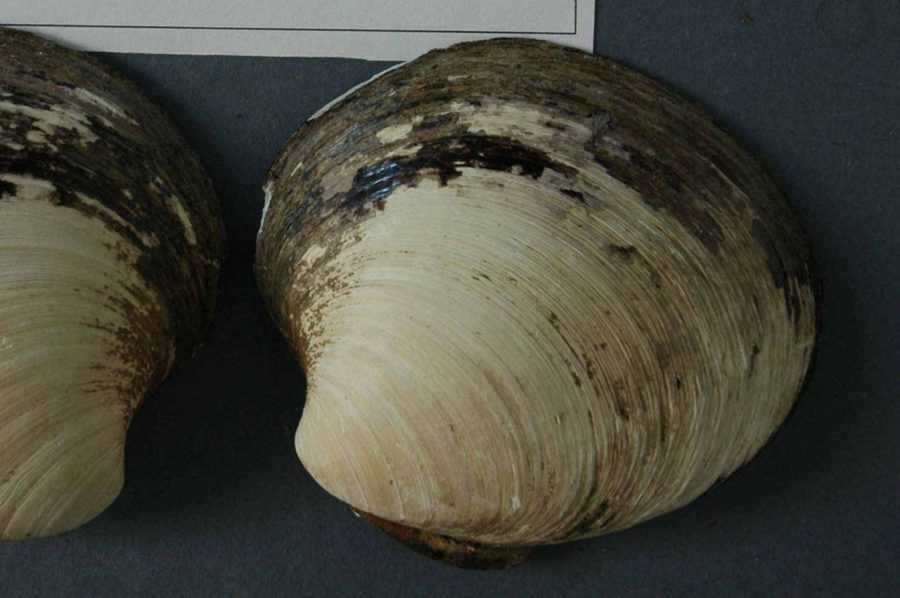 The uncontroversial choice for the longest-living animal is the quahog clam. A clam named Ming died at the advanced age of 507 years old when researchers hauled it up from the depths off the coast of Iceland. The clam was named Ming after the Chinese dynasty that was in power during its early life. 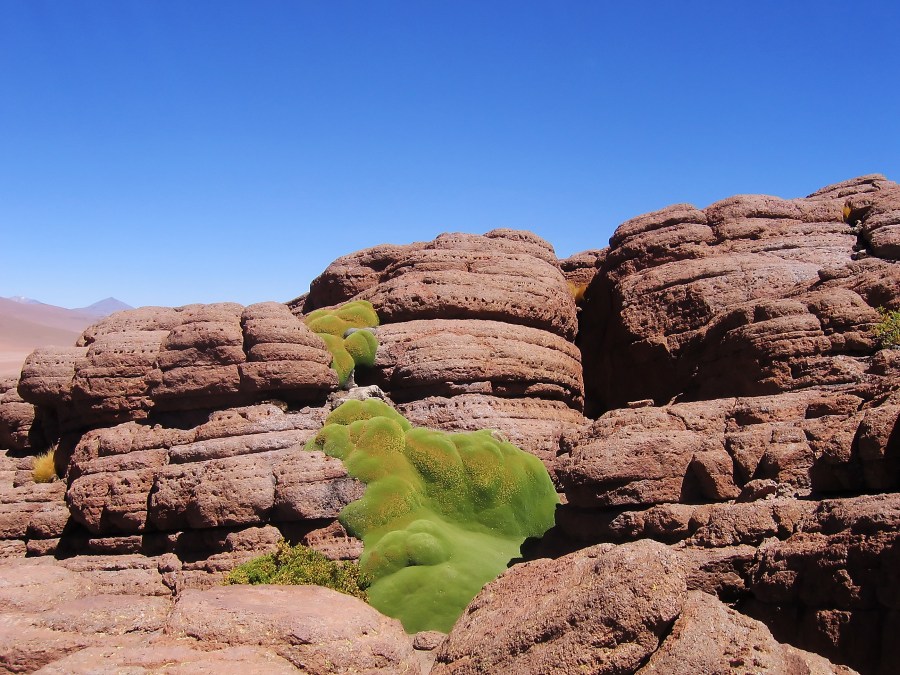 Looking like the early stages of an extraterrestrial invasion, the llareta grows in verdant, ice-cream-scoop blobs high in the Andes mountains of South America. Scientists have measured the llareta’s growth rate at roughly a half-inch per year. Some of these otherworldly plants are quite large, leading scientists to extrapolate the age of some individuals to the tune of 3,000 years old. 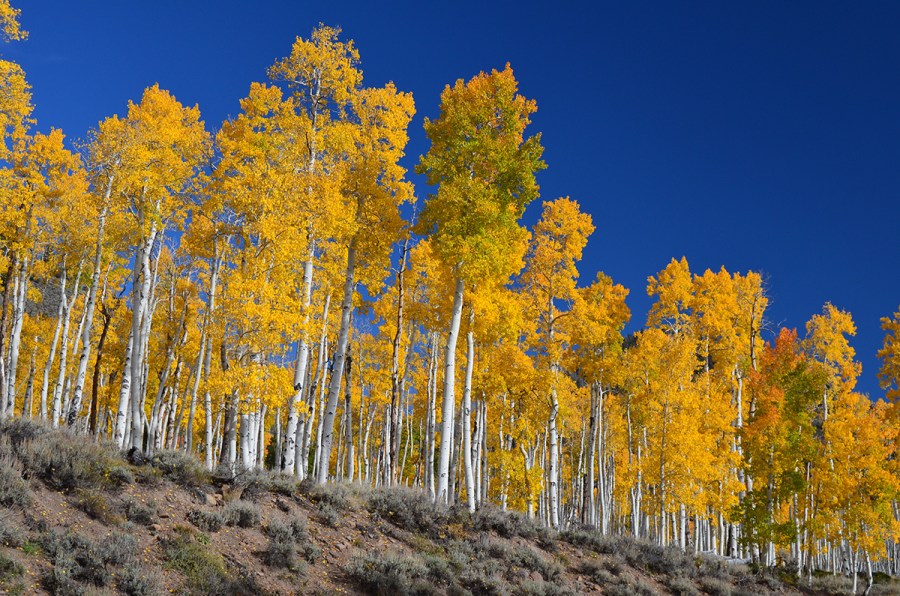 If organisms that achieve their long lifespans by repeatedly cloning themselves are acceptable contenders, then the quaking aspen (Populus tremuloides) takes the crown. A stand of more than 40,000 genetically identical quaking aspens called “the Pando” in the Fishlake National Forest of Utah is estimated to be 80,000 years old. Sadly, the ancient super-organism is dying. 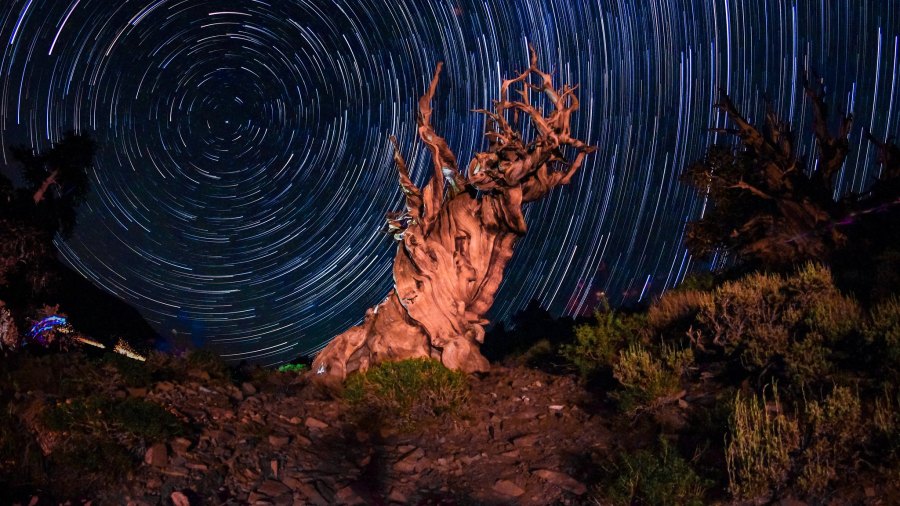 The oldest single living thing on the planet is a gnarled tree clinging to rocky soil in the White Mountains of California. This Great Basin bristlecone pine (Pinus longaeva) has withstood harsh winds, freezing temperatures and sparse rainfall for more than 5,000 years. When it first sprouted the pyramids hadn’t been built and the construction of Stonehenge was just beginning. Scientists keep the tree’s precise location a secret to ensure it’s not damaged by sightseers.