Can you trust generic drugs?

Katherine Eban has been reporting about the pharmaceutical industry for more than 15 years, and she recently published her book “Bottle of Lies: The Inside Story of the Generic Drug Boom” about the generic drug industry. Many drugs, including antibiotics, are now produced overseas in China and India.

In 2016, nearly 3.9 billion prescriptions were dispensed with generic drugs. Eban tells us about how she started investigating this part of the industry, the biggest issues she discusses in the book, and what we should know as consumers. 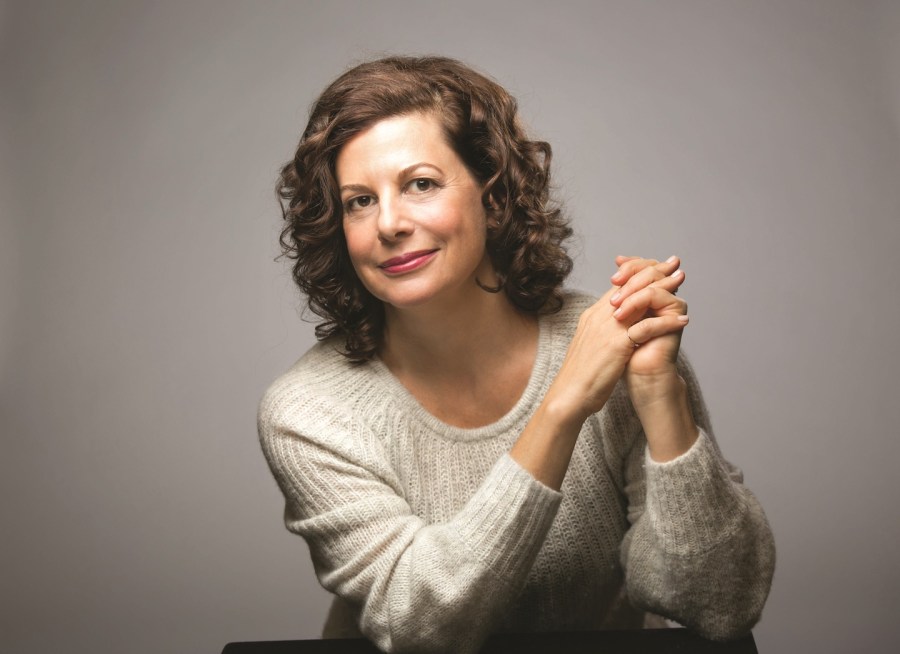 How did you get into this topic?

So, it was 2008, and I was contacted by Joe Graedon, who is the host of the NPR radio program The People’s Pharmacy. And he said that he was being contacted by patients who were saying that their generic drugs weren’t working, and they were suffering side effects. They were being switched from a brand to a generic and were having trouble, and he found a lot of these compelling enough that he alerted the FDA [Food and Drug Administration] to these patient complaints. The FDA basically said that it was probably in the patient’s heads, that it was psychosomatic, that they were probably reacting to a change in color or shape of pill. And so [Graedon] suggested to me that somebody with investigative skills should look into these complaints. And that is what started me down the road of reporting on this.

What are the most alarming or important takeaways that you’ve found over these years of investigation?

First of all, I think consumers need to understand that the majority of our low-cost generic drugs are manufactured overseas. Forty percent of our generics alone come from India. Another sizable percentage comes from China. And the FDA claims that those manufacturing plants are adequately regulated. In fact, that is not the case. They’re giving these manufacturing plants months of advance notice that they’re coming. The inspections are short and often the FDA does not follow up on concerning findings from their own investigators. But more concerning even, is the fact that there is really endemic fraud in these manufacturing plants. The fraud that I uncovered is data fraud, which is that they are manipulating the data they are submitting to regulators to show the drugs have bioequivalence.

Are there any upsides to having these generic drugs produced abroad?

The whole reason for the overseas manufacturing has to do with cost. So first of all, if the drugs are selling at a low cost, in order to make a profit on those drugs, the manufacturer has to be manufacturing them as cheaply as possible. And so [they’re] making them overseas in India, for example, where labor is cheap and supplies are cheap. That enables them to make it at a low enough cost that the cost passed on to consumers are low as well. But you know, there is the downside of that low cost is really a question of quality. Quality costs money. So the question is, what is the incentive for the company to maintain high quality? And that is where the problem lies.

It seems like the system itself is not incentivizing a product that is good for the consumer.

Well, it’s good for the consumer from a cost point of view, which is you can go into Walmart and get a $4 refill of your generic prescription. But is it good from a quality point of view? And that is really the whole point. That is the whole issue that I explore in my book — what is really going on in these manufacturing plants. As one FDA consultant explained to me, if you go out and you shop for cheddar cheese, there’s different types of quality. There’s Velveeta, there’s Kraft and there’s artisanal cheddar. But if you’re a consumer going to a drugstore, what you probably don’t know is that there are different levels of quality in different generics, even though the FDA has told us that all the generics are the same. That is simply not the case.

From the FDA’s point of view, they treat them all the same, but is there any way for the consumer to know?

So, that is really the central problem for consumers. There is just a shortage of data and information and transparency about these drugs, about companies, about their track records. Consumers don’t even know where their drugs are made. So even though we know where our shirts are made and where our food comes from, there is no country of origin labeling on the drugs, and there’s no data being collected on the performance of the company.

What type of information would consumers benefit from on the labels of their medications?

Ideally, they should know where the active ingredients of the drug have been made, and where the finished dose has been made. And the answer to that is probably China and then India. And the reason that is important is because, right now, consumers have very little information, and they have very little choice. But there is something they can do. In fact, if they feel that their generic is not working, they can request a different manufacturer.

Could you explain the difference between where the active ingredient is produced and then where the final doses are put together?

Those complaints that Joe Graedon got were about drugs in which the time release mechanism is different, the rate of release of the drug into the body. Those additional ingredients can be different.

You may have a product that was deemed bio-equivalent by the FDA, but it may actually be somewhat clinically different. And that’s what some doctors have contended. Even if these companies follow the rules and make a product that passes the FDA standards, the result in the body can be somewhat different.

So they’re functionally different from what went through clinical trials?

The other thing is that the FDA recognizes that a generic is not an exact version [of the brand name drug]. And so they’ve allowed for a range. The way a drug is measured is through absorption into the blood. The FDA has a formula, which says the generic has to be not more than 20 percent below or 25 percent above the absorption into the blood of the brand name. But also if you’re switched between generic versions, Company A’s and Company B’s version, there can be a range there, too.

What do you think needs to happen to tackle the data fraud problem?

Right now, the FDA is essentially regulating the overseas generic [companies] on somewhat of an honor system, they are reviewing data submitted by the companies. They’re doing preannounced inspections overseas. But they’re not systematically testing the drugs. And both of those things need to change. So what you would need is unannounced inspections, and also systematic surveillance testing the finished drugs.

Ideally, who would pay for that, and how would the FDA increase capacity to be able to test drugs?

I think there’s a number of mechanisms for doing that. We’ve got this big split. In our drug supply, we’ve got brand name drugs that are unaffordable, and the prices are not regulated. And then we have these very low-cost generics, where the quality is not appropriately regulated. Is there some room for a better-regulated generic supply? That is maybe a little more expensive? Or conversely, [we could have] brand name drugs where the price is regulated so that we wouldn’t be forced into the arms of these low-cost providers.

What we can do as consumers?

Other than pushing for government regulation, Eban suggests that consumers arm themselves with whatever information that can be found. You can also contact your government representative and let them know if your generic drugs aren’t working how they should.

How to take action:

This interview was edited for clarity and length.