Doctor explains why 21 human feet in sneakers washed on shore

There’s been a string of disturbing findings on beaches in British Columbia and Washington state for more than a decade.

Since 2007, nearly two dozen human feet have been found in sneakers completely unattached to bodies on the coasts of the Salish Sea in the U.S. and Canada.

One of the more recent discoveries occurred in Everett, Wash., in 2019 when beachgoers discovered a human foot inside a shoe on New Year’s Day.

While the strange phenomenon may prompt wild speculation of some kind of murderer on the loose, authorities in many cases have been able to link the body parts to people involved in accidents or suicides, as the discoveries have become more common over recent years. 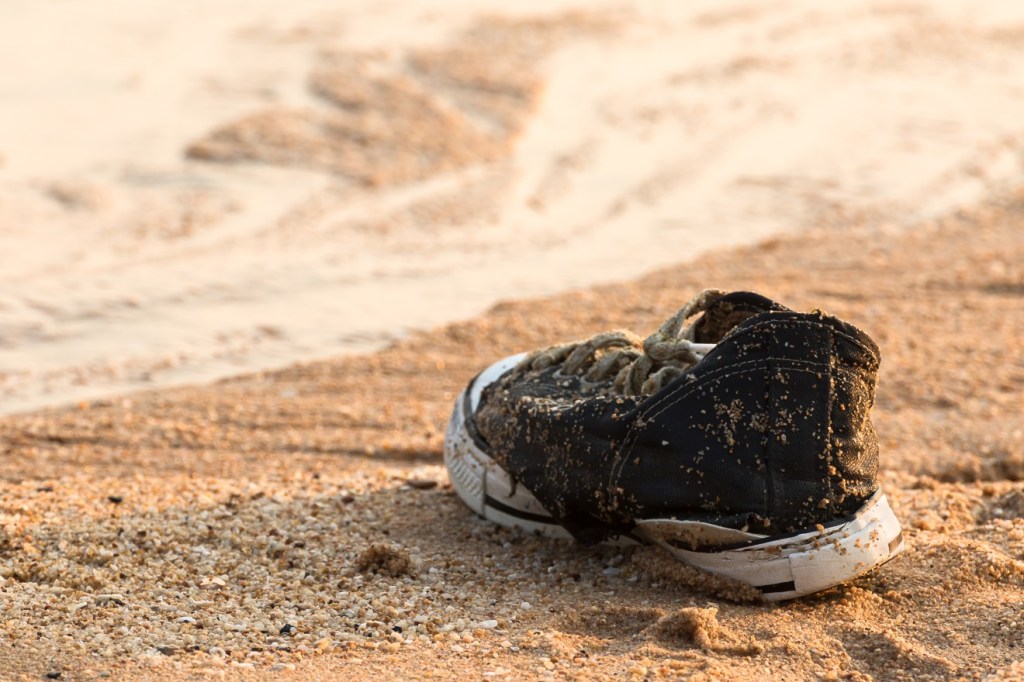 But why are the feet emerging from the depths to make their way back to land?

Karan Raj, a surgeon with the National Health Service (NHS) in the United Kingdom who has more than 4 million TikTok followers, explains it has to do with how sea scavengers break down bodies and modern sneaker design.

“It was actually because of the footwear industry. When a human corpse sinks to the bottom of the ocean it’s quickly set upon by scavengers,” Raj said in a TikTok video with nearly 100,000 views.

“These scavengers are lazy feeders, they prefer to tackle the softer parts of our body than the tough grisly bits. Some of the softest parts of us are the soft tissues and ligaments around our ankles,” he said.

Raj said scavengers can take the feet off the rest of the body fairly quickly.

“The reason it’s happened more since 2007 is due to the change in sneaker design. Over the last few decades shoes have become more buoyant, as a result we could be seeing more severed feet wash up on our shores,” he said.

STUDY SUGGESTS THIS GAME COULD DELAY THE PROGRESSION OF DEMENTIA

EARNING A BACHELOR’S DEGREE COULD ADD AN AVERAGE OF THREE YEARS ONTO YOUR LIFE, STUDY FINDS